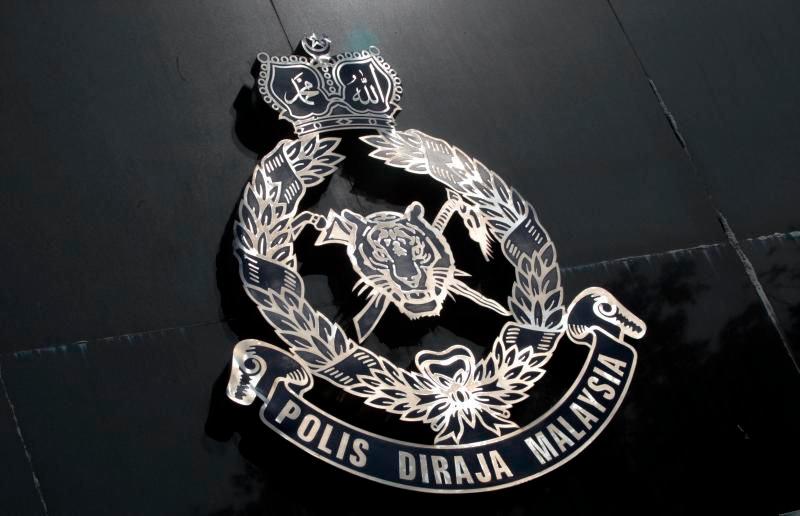 KUALA LUMPUR: The “Code Black” protest in support of the plight of contract doctors is being investigated by police for “incitement and misuse of network facilities”.

Federal police CID director Commissioner Datuk Abd Jalil Hassan today said the probe is based on an almost seven-minute long video clip by an individual who identified himself as Dr Han@ Gigi Han who had disputed the government’s contractual appointment scheme for doctors.

He said the individual had urged the public to show solidarity for the protest by switching their social media profile photos to black or monochrome colours between July 1 and July 12.

Ab Jalil said Code Black refers to an emergency at a hospital due to threats to medical personnel or a bomb threat.

He said in the case of this protest it is meant to show support for contract doctors and a demand they be offered the same benefits enjoyed by doctors on permanent appointment.

Ab Jalil said the case is being investigated for incitement under Section 505 (c) of the Penal Code and misuse of multimedia facilities under Section 233 of the Communications and Multimedia Act.

He advised the public to not make any speculations or statements that could affect police investigations.

Abd Jalil also warned that stern action will be taken against those who intentionally disrupt public order.