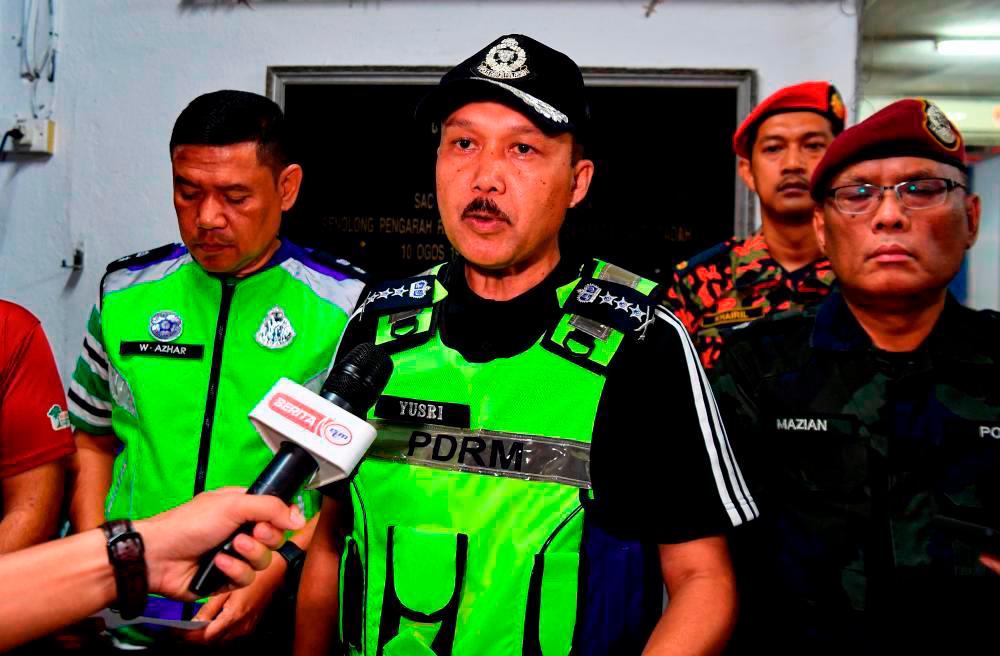 IPOH: Police are investigating a video showing the attempted abduction of a student outside Sekolah Kebangsaan Pengkalan, Taman Pinji Mewah, here, on Sept 23, which recently went viral on social media.

Perak police chief, Datuk Mohd Yusri Hassan Basri said they received a report on the incident from the victim’s mother at 9 pm, the same day.

“We have formed a special investigation team to look into the case from different angles. We are also working closely with the State Education Department and the school to improve crime prevention and safety measures in schools.

“Parents are urged to drop off and pick up students at the stipulated times and inform the school if they have any problem in doing so,“ he said in a statement.

“The schools are also to ensure that the dropping off and picking up of students are done by parents and guardians only.

“We will also deploy police officers across Perak as liaison officers to the schools (PPS),“ he added.

The case went viral on Facebook after the parents posted the attempted kidnapping of their daughter while waiting outside the school, but the victim managed to escape.-Bernama