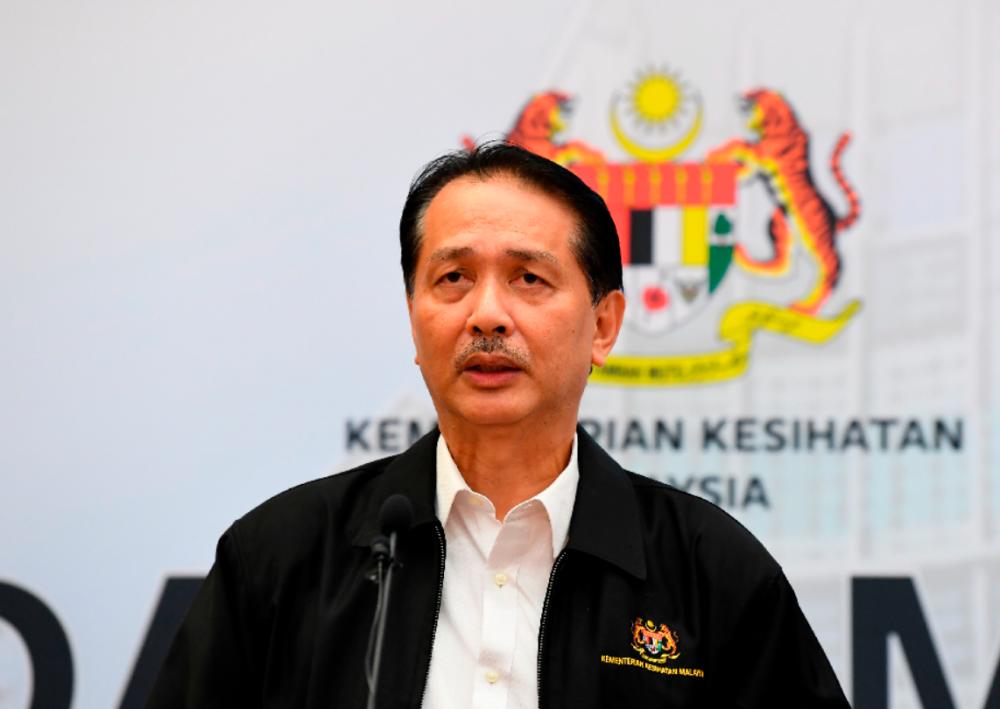 Health director-general Datuk Dr Noor Hisham Abdullah (pix) said in a statement this evening that out of the five new cases, one was an imported case while the other four cases involved local transmission comprising three Malaysians and one foreigner.

One of the locally-transmitted cases involved a foreigner who tested positive during a screening in Kuching.

There were also two other patients who tested positive in Sarawak, with one reported to be a close contact of case 8,732.

The remaining case was that a patient who was receiving post-surgery treatment at the Sungai Buloh Hospital.

The total number of active cases who are receiving treatments is 86, with five patients in the intensive care unit (ICU).

One patient is under ventilator assistance.

There were no fatalities recorded today, maintaining the death toll at 122.