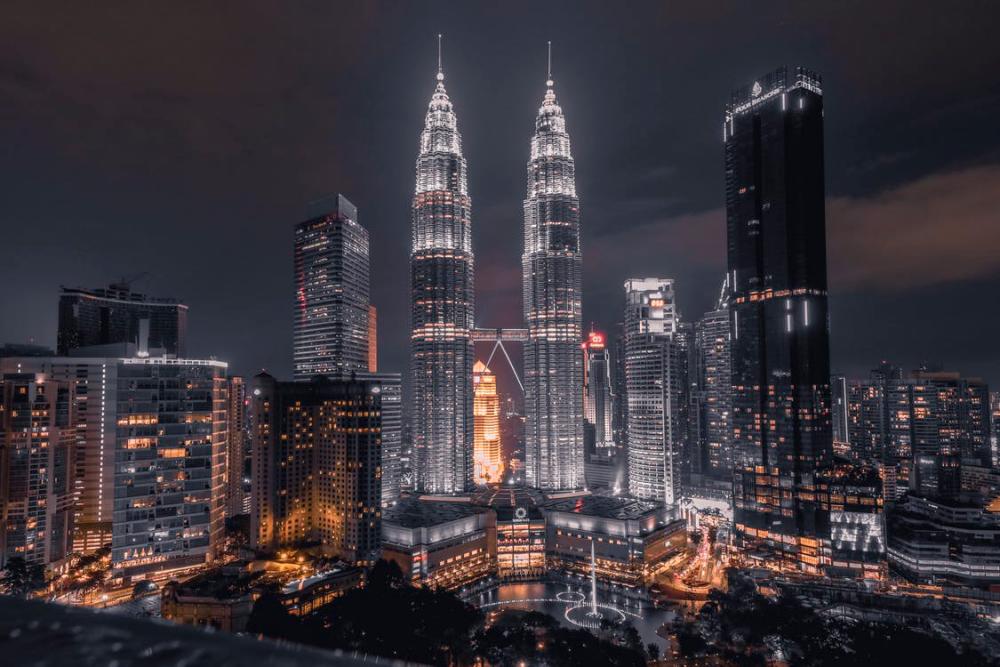 IT is important to understand and realise that freedom of speech and expression are not the enemy and that these basic freedoms should be cherished and protected at all times.

Since the government is attempting to review all our laws, including all the archaic laws that have been enforced in the country, the government should consider reviewing laws that restrict individual freedom of speech and expression such as the Sedition Act 1948 (Act 15), which has been enforced for more than 70 years in Malaysia.

Recently, Prime Minister Datuk Sri Ismail Sabri Yaakob said the government would be reviewing 147 laws deemed obsolete as there was an immediate need for laws to be amended to keep up with the changing times.

Based on the latest development, the time has come for us to review all the existing laws, especially those that have been enforced for many years which restrict freedom of speech and expression such as the Sedition Act.

The government can consider amending or repealing the Act entirely as it is deemed archaic and unsuitable in the current political and social landscape of the country.

There have been many changes in the nation’s political and administrative arena after the 14th general election, which demanded more freedom of speech and expression as guaranteed by the country’s highest law of the land, the Federal Constitution.

People should be permitted to speak and express their views and ideas without fear of being investigated and arrested by authorities.

Having the ability to do this is crucial if we want to see the country progress and become a global player.

The Sedition Act was introduced by the British in 1948, the same year the autonomous Federation of Malaya came into existence, with the intention of tackling problems and arising issues that occurred during that period, especially the Communist threat and insurgence.

This particular law remained in the country’s statute books after we gained our independence in 1957 and after the formation of Malaysia in 1963. The Act is still in use today.

It is crucial to note that freedom of speech and expression should be cherished and respected at all times.

This kind of freedom is a basic human right that is inherent to every human being and should not be denied or suppressed.

In fact, it should be welcomed by all as it can bring many benefits to society and the country as a whole.

What is freedom of speech and expression? It is a principle that supports the freedom of an individual or a community to express their opinions and ideas without fear of retaliation, censorship, or facing legal action.

The term is usually used synonymously, but in a legal sense it includes any activity of seeking, receiving and imparting information or ideas, regardless of the medium used.

It is part of a basic human right, clearly stipulated under Article 19 of the Universal Declaration of Human Rights 1948 (UDHR) and recognised in international human rights law in the International Covenant on Civil and Political Rights 1966.

Article 19 of the UDHR 1948 clearly states that: “Everyone has the right to freedom of opinion and expression; this right includes freedom to hold opinions without interference and to seek, receive and impart information and ideas through any media and regardless of frontiers.”

Freedom of speech and expression is also protected under our Federal Constitution.

Article 10(1)(a) clearly states: “Every citizen has the right to freedom of speech and expression”.

This clearly shows that freedom of speech and expression exists and is legally protected by both the international convention and our own country’s constitution.

Nobody should be denied their freedom of speech and expression.

The Sedition Act would be unconstitutional as the Federal Constitution guarantees freedom
of speech.

However, Article 10(2)(a) of the Federal Constitution permits Parliament to enact “such restrictions as it deems necessary or expedient in the interest of the security of the Federation or any part thereof, friendly relations with other countries, public order or morality and restrictions designed to protect the privileges of Parliament or any Legislative Assembly or to provide against contempt of court, defamation, or incitement to any offence”.

Though we have limitations over such freedoms and basic rights, it does not mean that we should close the door entirely for people to speak and express their views and ideas openly.

Those in power should not use such limitations as a ticket to maintain or create new laws to discourage people from speaking and expressing themselves openly.

People should be encouraged to speak as well as express their views and ideas, and differences should be resolved through appropriate methods by way of discussions and debates, not through legal action, arrest and prosecution in the courts.

With the Sedition Act enforced for more than 70 years, the time has come for the government to consider making serious amendments or repealing such laws entirely and replace them with a new law that truly protects the people’s right to freedom of speech and expression.

The government can consider enacting new legislation that ensures a person’s protection while at the same time has the ability to protect the security of our nation from malicious or hateful speech and expression.

They can create a special committee to analyse the above proposal in detail and come out with proposed new legislation that truly creates an ideal balance, whereby every citizen is able to speak and express their views and ideas without fear while at the same time ensuring such speech and views does not disturb the harmonious environment within the country.

To make this proposal work, the committee should comprise people who are truly experts in the field of law, constitution and human rights issues such as judges, lawyers and academicians as well as relevant non–governmental organisations.

The government can also consider conducting a national survey to seek public opinion on this issue.

The people’s voices should be heard and respected first before we take any drastic steps to improve our laws.

Muzaffar Syah Mallow is an associate professor at the Faculty of Syariah and Laws (FSU) in Universiti Sains Islam Malaysia (USIM). Comments: letters@thesundaily.com