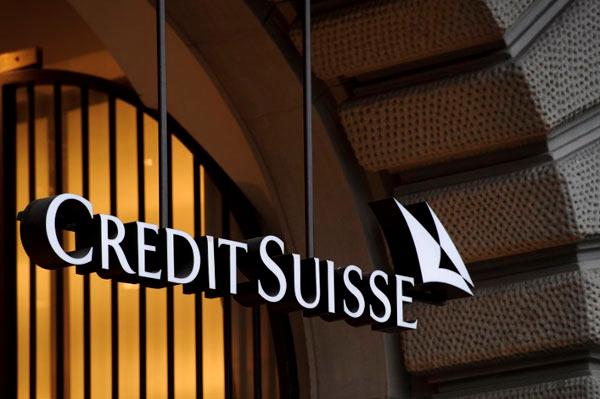 Credit Suisse has named restructuring expert Koerner as CEO to scale back investment banking and slash costs to help the bank recover from a string of scandals and losses.

The Swiss bank is expected to finalise plans over the next couple of months and is examining inefficiencies in its middle and back office, in addition to efforts to reshape its investment bank, Bloomberg reported.

“We have said we will update on progress on our comprehensive strategy review when we announce our third-quarter earnings; any reporting on potential outcomes before then is entirely speculative,” a spokesperson for Credit Suisse said.

The rating agency said that a further restructuring plan after the strategic review will give rise to material execution risk, particularly if the restructuring requires material costs given the bank's weak earnings generation.

The bank has previously said it aimed to bring cost savings forward, speeding up measures introduced as part of its reorganisation in November targeting 1.0 billion to 1.5 billion francs in annual structural cost savings by 2024.

The bank has been tightening controls after suffering billions in losses via risk-management and compliance blunders.

Meanwhile, in Mexico City, a local business newspaper reported that Credit Suisse is among the lenders owed the most money by embattled Mexican finance company Credito Real, which has begun bankruptcy proceedings for US$2.6 billion in debts,

Private documents show that Credit Suisse is owed over US$100 million by Credito Real, according to a report from Mexican business paper El CEO. That would be the largest debt Credito Real owes to a foreign bank, the report said.

Reuters was unable to confirm the El CEO report. Credit Suisse and Credito Real did not immediately respond to a request for comment.

Mexico’s national development bank, Nafin, is owed the most of any entity, with US$119 million in unpaid debts, according to El CEO. Nafin didn’t immediately respond to a request for comment.

Credito Real announced it was beginning bankruptcy proceedings in July after defaulting earlier in the year. – Reuters