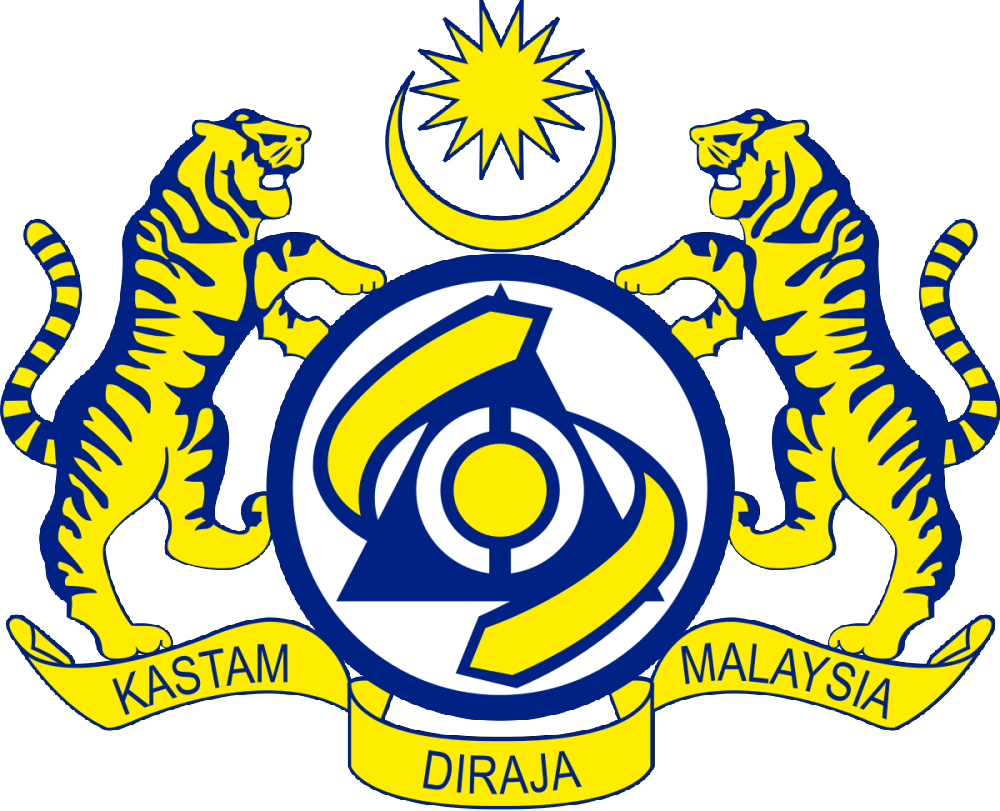 Central Zone Enforcement Operations director Rameli Ahmad said during the raids in two premises in Simpang Pulai and Bandar Seri Botani on June 6, the department had confiscated 3,371.86 kg of chewing tobacco, estimated to be worth RM168,596 with unpaid duties totalling RM211,587.98.

“The team also confiscated several machines worth RM12,500 believed to be used to process and pack the chewing tobacco, and nabbed a Bangladeshi man believed to be the keeper of the premises during the first raid,” he said.

Rameli said the department suspected that both cases were related to each other and investigations were being carried out under Section 135(1)(d) of the Customs Act 1967 for knowingly keeping uncustomed goods. -Bernama

Travellers, close contacts under quarantine for at least five days can take Covid-19 test to get order release on Monday

Sign language to be introduced at Perpaduan kindergartens next year

2.Travellers, close contacts under quarantine for at least five days can take Covid-19 test to get order release on Monday

4.Life will be difficult for you, Khairy warns anti-vaxxers