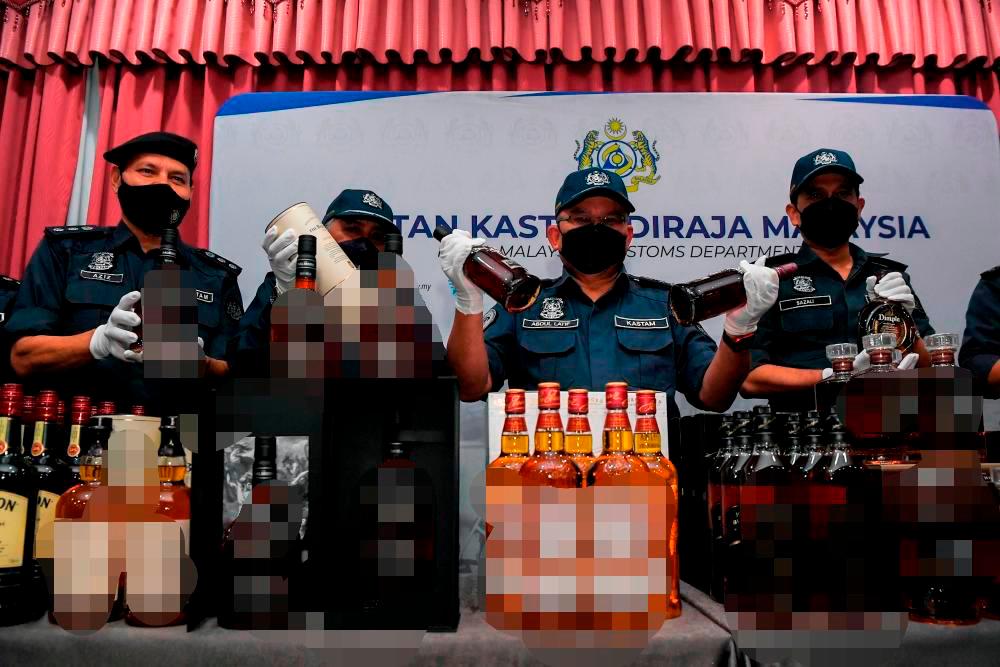 Customs asst director-general (enforcement) Fazilah Ariff said when they raided a warehouse on Aug 2. seven individuals were at the premises moving the beer from a bonded truck to a small lorry and a van.

The individuals all ran away as soon as they realised the presence of enforcement personnel there, she said, adding that efforts were being made to track the individuals, along with the owners of the premises and vehicles.

“No importation documents were found with the seized items,” she said during a media conference today.