Czech PM under fire over EU conflict of interest report 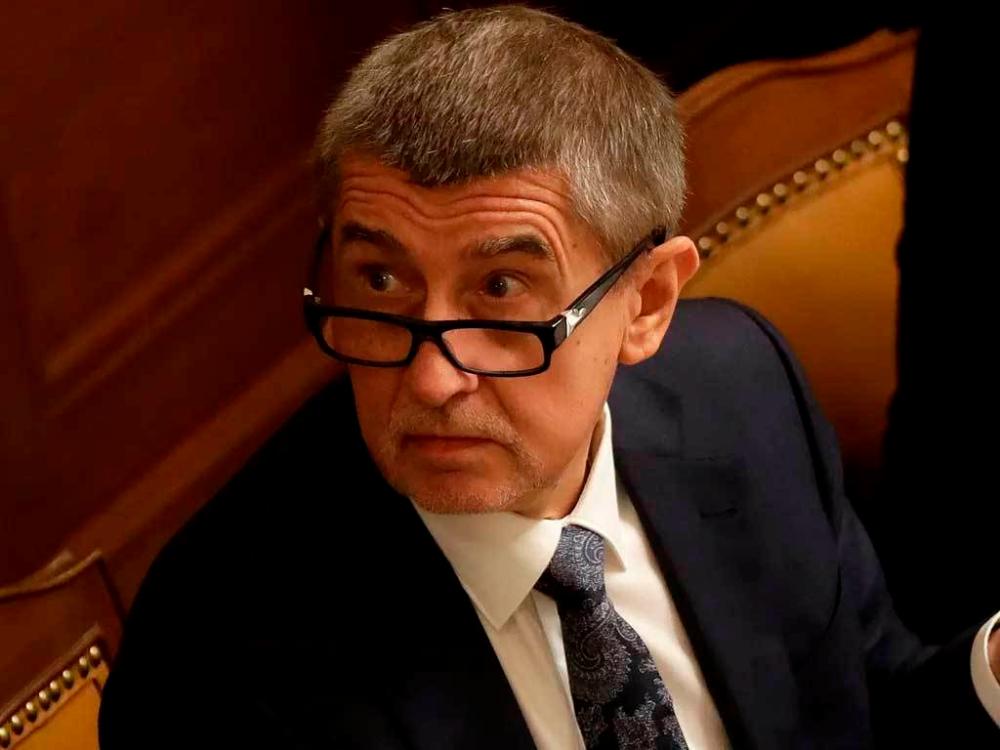 PRAGUE: Czech Prime Minister Andrej Babis (pix) found himself under fire on Saturday after the European Commission published a report saying his roles as both politician and entrepreneur amount to a conflict of interest.

The billionaire populist and the fifth wealthiest Czech made his fortune as owner of the sprawling Agrofert food, chemicals and media holding.

Babis insists he transferred the holding to two trust funds in February 2017, when he was finance minister, under an anti-corruption law tailor-made for his case dubbed “Lex Babis”.

The Commission arrived at the same conclusion in its final audit published late on Friday, which is an update of an earlier version made public in 2019.

The Commission concluded that “Mr Babis currently exercises a decisive influence over the trust funds”.

“The impartial and objective exercise of Mr Babis’s functions... was compromised due to the fact that he was involved in decisions which also affected the Agrofert group,“ the report reads.

“Companies in the group should not have been provided with subsidies,“ the Commission said, adding that all grants awarded after February 2017 — when Babis transferred Agrofert to the funds — are considered irregular.

“A 100-percent financial correction should be applied to all related expenditure already declared to the Commission for these operations,“ reads the report.

Babis denied having a conflict of interest in a tweet, calling the audit “purpose-built and manipulated”.

“I have always complied with the law,“ he added.

Ivan Bartos, chief of the main opposition Pirate Party, said Babis should immediately ask Agrofert to return subsidy funds to the Czech state and its citizens.

“According to our analysts, it’s 20 billion crowns (RM 9.8 billion),“ the dreadlocked politician said in a tweet.

The European Commission’s report is another blow for Babis, who is already falling out of favour with voters over his government’s chaotic handling of the Covid-19 crisis. — AFP