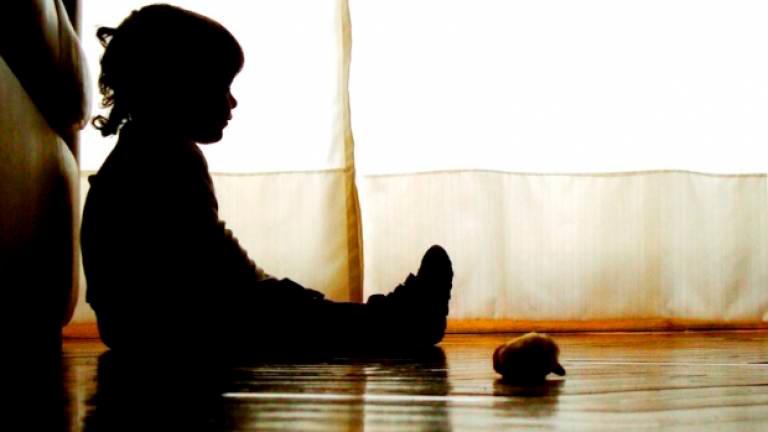 PETALING JAYA: Bella, a 13-year-old girl with Downs Syndrome, was recently found with burn marks on her chest, hands, neck and thighs, apart from several other injuries.

She had been living in a condominium unit in Wangsa Maju that was used as a welfare home for children. Investigations by the authorities revealed that six other children also stayed at the same unit.

“It is indeed very sad to see Bella’s condition. A child needs a home environment in which to grow up, something an institution is unable to offer,” she told theSun.

OrphanCare is a non-profit organisation that works to pair unplanned or at risk children with families, where they can grow up with proper care and love.

Che Asmah said Bella’s case is likely to be the tip of the iceberg. “I believe there are many cases like hers that have not been exposed yet.”

She expressed disbelief that the activities of a home well known for operating as a shelter for children without a permit was not on the Department of Social Welfare’s radar.

In reiterating her call for children in institutions to be returned to their families or to be adopted by a new family, Che Asmah pointed out that the negative outweighs the positive in most instances.

“More often than not, these children are used as the ‘face’ of the institution to get more donations. Instead of getting personal care and attention that they need, they end up being abused,” she alleged.

She said in such institutions, more often than not, there is little exposure to the real world for the children. “At age 18, they are sent out on their own but they are not equipped with the skill to get on in the outside world.

“They have trouble adjusting and many end up living on the streets and getting involved in criminal activities. Many would have been groomed by their predecessors at the institutions,” she added.

Che Asmah said de-institutionalisation entails taking the child out of the institution and putting him in a proper home with a loving family. “No doubt, the child gets shelter and food in an institution but he also needs a home and family for love, proper upbringing, a healthy environment and mental well-being.

Che Asmah lamented the fact that more children are being put into institutions every day despite the Women, Family and Community Development Ministry and the Department of Social Welfare’s support for
de-institutionalisation.

She pointed out that there are specific rules and guidelines that need to be observed if one is to become a guardian, especially for a special needs child. “At OrphanCare, couples or families who want to adopt a child are stringently screened. We have to ensure we have every detail about them.”

Che Asmah said a one-day training course is organised for applicants who qualify. “Once the child moves in with the family, our social workers visit every six months to assess the situation and to determine if the child’s safety and well-being are taken care of,” she said.

“Everything is audited and reported so we know everything about the children that we have handled,” she added.

Che Asmah urged the authorities to be more alert of wrongdoings at organisations that are responsible for managing children.

She stressed that they should not be allowed to operate without proper check and balance.

She said the vicious cycle of children being abused should be stopped, and OrphanCare is working to re-integrate these children back into society. “However, it is an uphill battle. With greater awareness, we hope the government and the people will support our mission for fewer orphanages. We stand by our tagline, ‘Every Child Needs A Family’.”