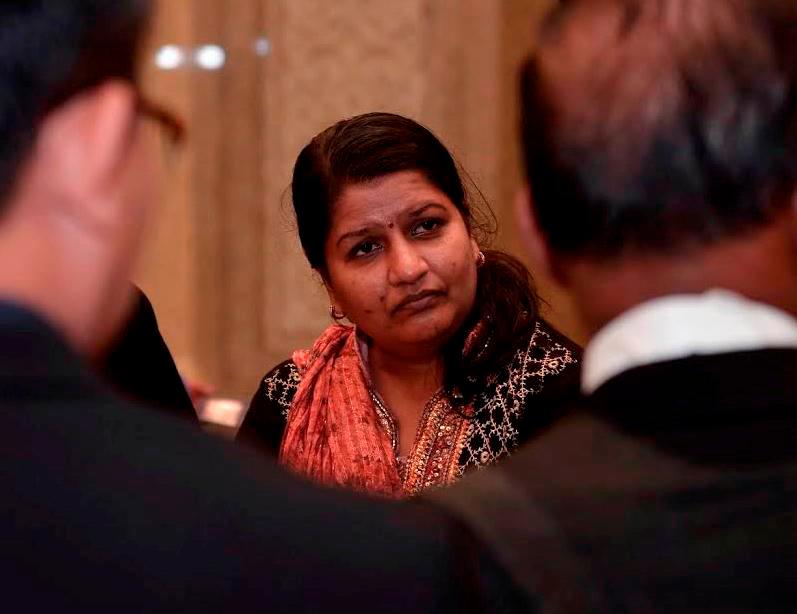 KUALA LUMPUR: The High Court here today set Dec 15 and 16 to hear the suit filed by kindergarten teacher M. Indira Gandhi(pix) against the Inspector -General of Police (IGP) and the government for allegedly failing to arrest her ex-husband and return her daughter who was abducted by him 12 years ago.

Judge Mohd Nazlan Mohd Ghazali set the date during the case management, which was conducted via e-Review today and was attended by Indira Gandhi’s lawyer, Pavitra Loganathan, and federal counsel Shazreen Nadia Zulkipli, representing the IGP and the government.

In a suit filed on Oct 28 last year, Indira Gandhi, 46, alleged that the IGP had deliberately and negligently disregarded a mandamus order issued by the Federal Court in failing to investigate or take appropriate action to return her daughter, Prasana Diksa, who is now 13 years old.

She claimed that all the defendants had a role to play in making decisions or ordering the Royal Malaysia Police (PDRM) to execute the committal warrant against Muhammad Riduan as ordered by the Federal Court on April 29, 2016.

The woman contended that the behaviour of all the defendants had directly caused her separation from her youngest daughter, who is now 13, to continue until today and that their behaviour had also caused Mohd Riduan to flee.