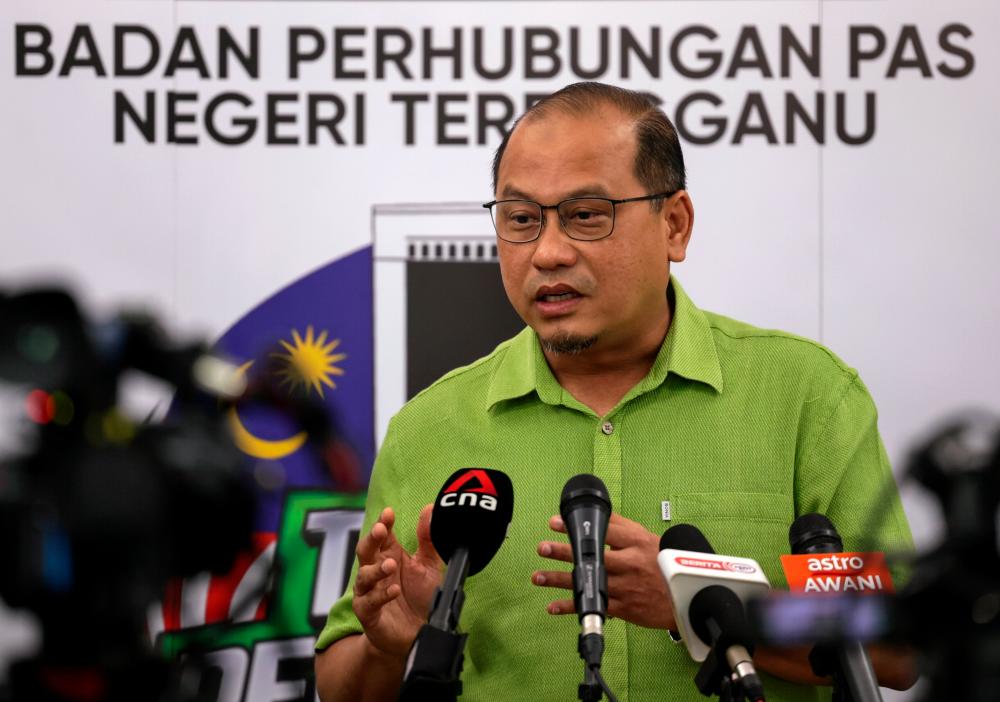 The suit was filed by Anwar over allegations that he had lied about receiving only a symbolic salary of RM1 when he was appointed as Selangor economic adviser.

“The court has set the next case management on Feb 6 to be held online in front of the same deputy registrar to update the defamation suit,“ he said via WhatsApp.

In the suit, Anwar, 75, claimed that on Dec 7, Ahmad Amzad made several statements to a group of patrons at a restaurant.

The Pakatan Harapan (PH) chairman is seeking an award of general damages and compensation as well as aggravated and exemplary damages in addition to requesting an injunction to prevent the defendant from continuing to publish or distribute similar defamatory statements. -Bernama