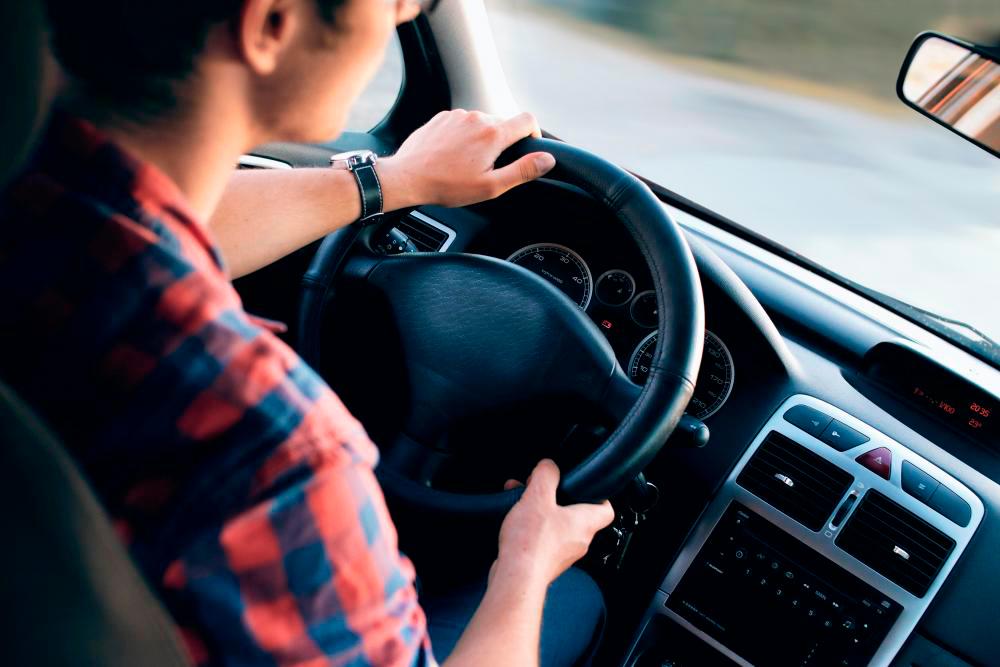 DEFENSIVE driving takes many different paths. Having been at the wheel for a good 40-odd years, I can probably share a thing or two about safe driving.

Driving is a serious business because lives are at stake when one is on the road.

Many of the present-day highways have 360° loop roads.

If we are unfamiliar with an expressway, we may not know the acute angle of the loop at times.

In physics, we learnt that momentum=mass*velocity.

If we are unsure of the sharpness of a curve and driving at a high speed, we tend to apply the brakes to slow down.

But a higher velocity creates greater momentum, which will drag the vehicle forward instead of following the path of the curve. This usually happens when the road is only slightly wet.

We will lose control of the car, which could result in a crash occurring.

To prevent this from happening, a driver should never brake at a sharp turn during high speed.

They should brake before approaching the turn and engage a lower gear (for manual gear vehicles) to prevent gathering momentum.

The safest thing to do is not to speed if you are unsure of the curve, never mind if there is a road hog breathing down your neck.

Another thing to do is to look two cars ahead of you at all times while driving and whenever possible, not just the immediate car ahead.

This will provide more precious time to anticipate and avoid any untoward incidents from taking place.

Even at traffic lights, when the light turns from red to green while a person focuses on the second car ahead, they will know when to start moving.

On another note, there are many instances where we would have experienced a situation whether to brake or drive when the green traffic light flickers before turning red.

At all times, when approaching traffic lights in this situation the best thing to do is to come to a halt.

It’s best to tap the brakes a few times to slow down and stop so that the driver tailing behind you knows your intentions and doesn’t come crashing into your vehicle.

It’s better to be safe than sorry. A few minutes spared will save you a lifetime of misery.

Capping it all, instinct is a vital cog that needs to be engaged when one is at the wheel, to override and outmanoeuvre a sticky scenario at the spur of the moment.

Always tread with caution, when you encounter a fellow motorist driving unusually.

Keeping a safe distance is the golden rule.