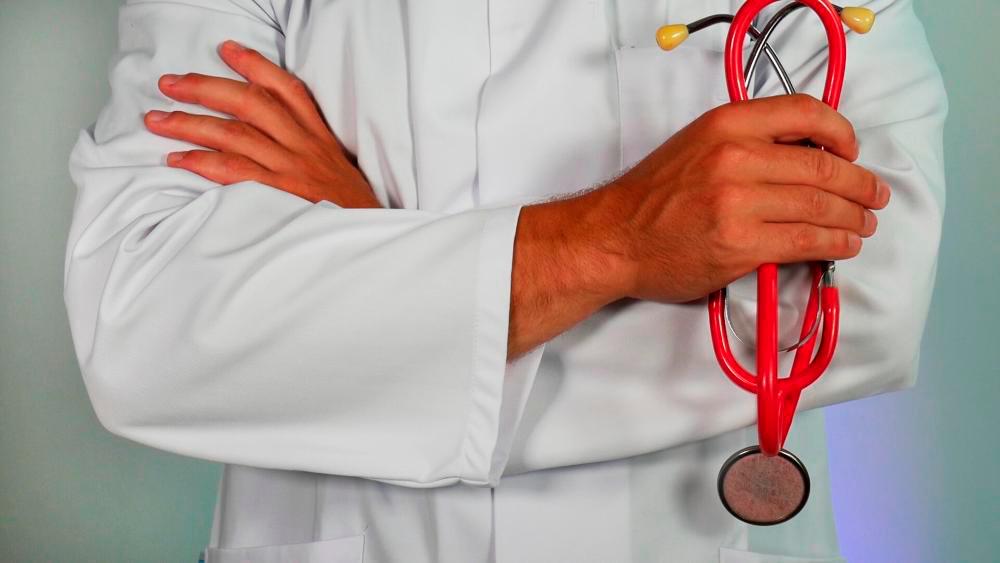 SINGAPORE: The demand for healthcare workers has surged in the last three months in Singapore with job postings for physicians and surgeons Iincreasing by 52.6 per cent since May.

Opportunities for nurses also have increased by 11.7 per cent, according to the latest data from Indeed, a job site.

“The report indicates that the Singapore job market remains favourable for jobseekers and challenging for recruitment across most industries and occupations,” said its Asia Pacific (APAC) Economist, Callam Pickering, in a statement today.

“With borders reopening and businesses ramping up activity, companies are seeking workers to fill roles in the travel and hospitality sectors. This also means workers in these industries are better placed to bargain for higher wages,“ added Pickering.

Indeed’s job report also shows growing demand for workers in hospitality and tourism, where postings are up by 16.1 per cent over the past three months.

The healthcare industry continues to be a significant sector, with widespread skill shortages prominent across the industry.

Despite these hikes, the report reveals the overall number of job postings has stabilised over the past six months.

In August, the total number of postings rose 0.8 per cent from a month earlier, reflecting a marked slowdown in job creation.

While posting levels were still growing rapidly early this year, that upward trend stopped in March.

Nevertheless, job postings are still 30 per cent higher than a year ago.

The report also highlighted that the number of postings indicating or explicitly mentioning phrases such as ‘work remotely’ or ‘work from home’ has more than halved from its peak in December last year.

By the end of August, 5.2 per cent of postings on Indeed were remote opportunities, down from 11.1 per cent in early December.

Outside of generic terms such as ‘full-time’ or ‘part-time’, remote work and similar phrases are consistently among Singapore’s most popular search terms.

By the end of August, 3.9 per cent of Singapore searches on Indeed were for remote work - only slightly below its peak - having steadily trended upward throughout the pandemic.

Indeed, a job site, allows job seekers to search for millions of jobs on the web or mobile in over 60 countries and 28 languages.

More than 250 million people each month search for jobs, post resumes, and research companies on Indeed.-Bernama