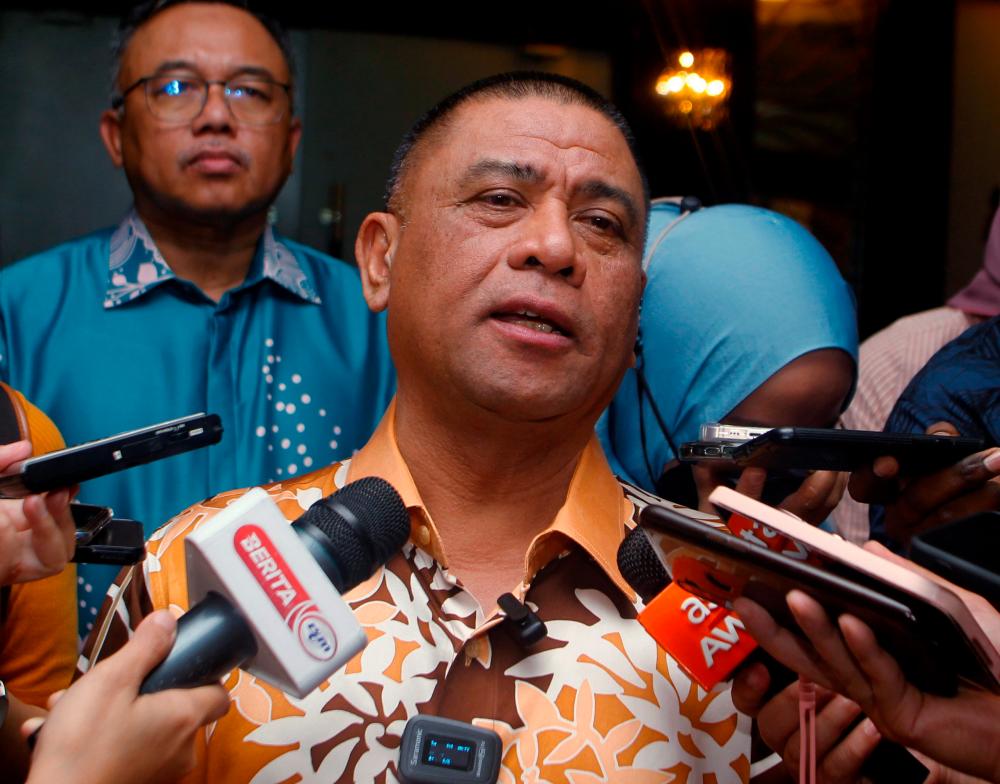 IPOH: Developers need the approval of Environmental Impact Assessment (EIA) before proceeding with projects related to logging or forest restoration in the state including at the Klebang Saiong Forest Reserve.

Menteri Besar Datuk Seri Saarani Mohamad (pix) said the state only provides the project site but approval is still required from the EIA because that is the set procedure (SOP).

“The Ministry of Energy and Natural Resources (KeTSA) had previously approved about 100,000 hectares for logging and forest restoration projects before the State Forest Committee reduced it to 32,000 hectares and last September it was reduced to 6,000 hectares.

“Several companies were given permission to proceed with the forest (logging and replanting) project, which is to extract wood, on condition that they replant the (felled) forest trees and cannot arbitrarily log the entire area at one fell swoop or log extensively because it will cause flooding.

“So entrepreneurs (developers) who are given the responsibility, must comply with the standard operating procedures (SOP) set by the ministry. Then after that, the EIA will evaluate and approve later, we will only approve the location proposed,” he told media after a Chinese New Year celebration today.

Reportedly, chairman of the Malaysian Socialist Party Dr Michael Jeyakumar Devaraj in his post on Twitter recently claimed that the state government had planned to develop the forest land in Klebang Saiong into a timber farm through several companies that had been appointed.

Saarani explained that the project is monitored by the Department of Environment (DOE) and the Forestry Department and the public can also give their views through a town hall session. -Bernama