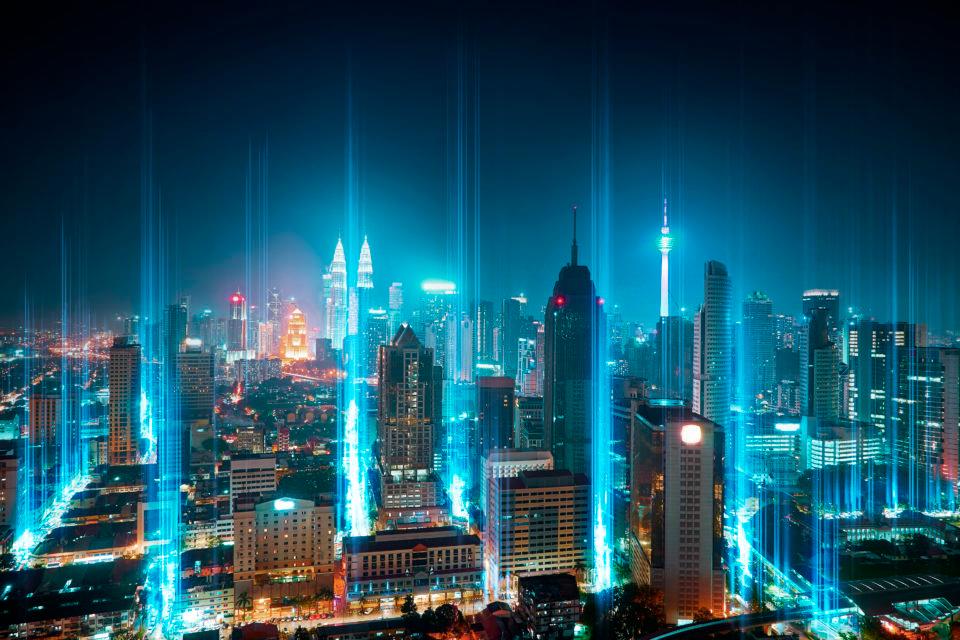 MERSING: Digital Mersing, which started on March 1, is an initiative of the Rural Development Ministry (KPLB) to help upgrade the community in the district towards digitalisation, especially in cashless transactions.

Its minister, Datuk Dr Abdul Latiff Ahmad said that through the initiative, it is hoped that at least 100 rural entrepreneurs in the district would be registered with Digital Mersing before June.

Abdul Latiff, who is also the Mersing MP, said the effort was to coincide with the development of Malaysia as a developed country in terms of economy and technology by 2030 as well as with its socio-economic recovery, especially after the Covid-19 pandemic.

“Digital Mersing’s first phase has been launched and it involves the activation of cashless transactions, donations of MyTv decoders, Desamall (KPLB initiative for rural entrepreneurs to market their products online) and nano business assistance.