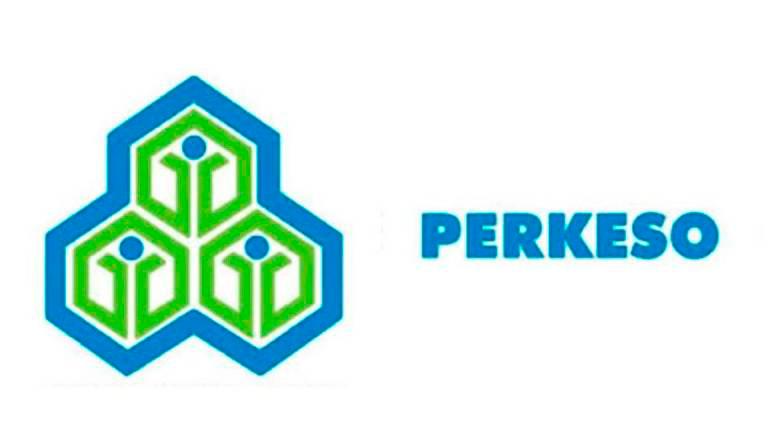 PETALING JAYA: Domestic workers who tried to register with the Social Security Organisation (Socso) offices have been turned away by uninformed staff, according to Persatuan Sahabat Wanita Selangor (PSWS).

Saying this is a letdown for workers in this sector who have waited more than 60 years to enjoy a basic human right of a social security safety net, the association said it was also informed by an employer who visited the Selangor Socso office here that “local maids and migrant maids were not eligible for any Socso scheme”.

“The officer had also suggested that perhaps the employer had mistaken the news to be Socso but could have been referring to the Employee Provident Funds (EPF) benefits instead, which is another benefit denied to domestic workers,” it said in a statement today.

“PSWS is very disappointed to hear numerous accounts from domestic workers who attended or telephoned Socso offices at different locations that Socso staff were dismissive of the idea that domestic workers would ever be eligible ‘as they were servants’.”

It pointed out that Human Resource Minister Datuk Seri M. Saravanan announced in April this year that Socso coverage would be extended to at least 104,400 local and migrant domestic workers effective June 1. -Bernama