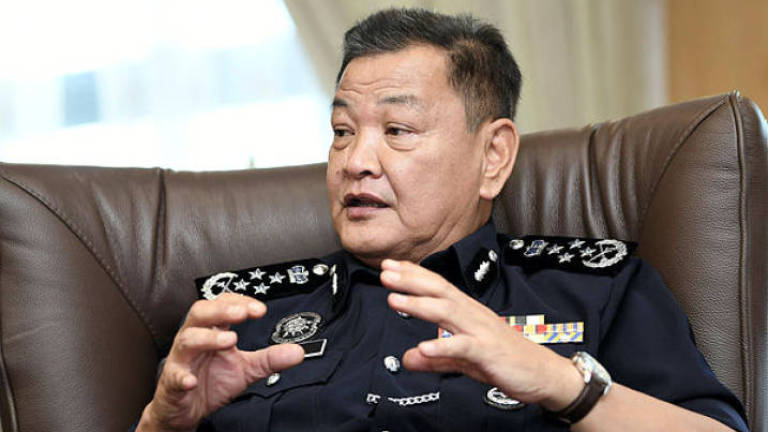 KUALA LUMPUR: Inspector-General of Police Tan Sri Abdul Hamid Bador (pix) has reminded the public not to embark on interstate travel after the permitted four-day travel period from May 7 ended today.

He said that from tomorrow, those wanting to travel interstate would need to have valid reasons and must obtain permission from the police first.

“If there is still a need for anyone to travel interstate, then the excuses must be reasonable, like attending the funeral of a close family member. Even then, they must get permission from the police first,” he said when contacted by Bernama today.

On Friday, Senior Minister (Security Cluster) Datuk Seri Ismail Sabri Yaakob was reported to have said that interstate travel after May 10 would require police permission and would only be permitted for emergency cases, adding that permission could be obtained from the nearest police stations.

Meanwhile, Abdul Hamid said police felt that the permitted four-day interstate movement was sufficient to unite families that had been separated since the Movement Control Order (MCO) was implemented on March 18 to curb the spread of Covid-19.

“Permission for interstate travel was given to lessen the psychological burden of those separated from their families,” he said, adding that the scheduled four-day interstate movement was to avoid traffic congestion.

“It was done so that police could record movement data... this interstate travel data is extremely useful for the purpose of contact tracing should there be any incident of Covid-19 infection.”

2.All eyes on stuttering Juventus ahead of visit of flying Milan

3.Visitors in recreational areas will be asked to leave if not fully vaccinated - Police