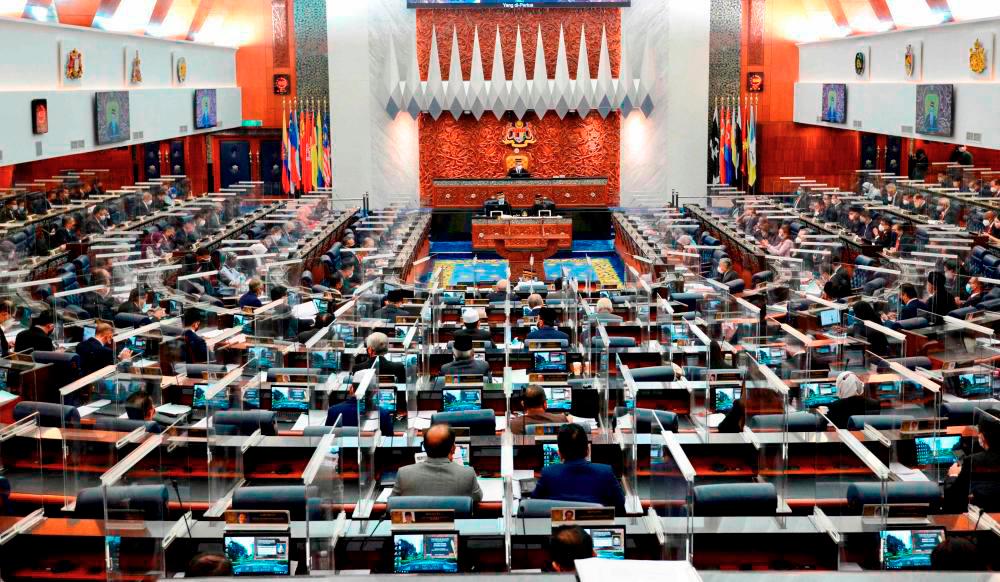 PETALING JAYA: The period between now and the gazetting of the Anti-Party Hopping Bill may see aspiring political frogs jump parties in an attempt to sustain their future.

National Council of Professors senior fellow Dr Jeniri Amir said no party that supported the Bill should accept such political frogs as they should support its (the Bill’s) principles even though it is yet to become law.

“If any party decides to accept political frogs into their fold, there is a possibility their image will be tarnished and they could end up losing voter support in the 15th general election.

“It would be hypocritical of a political party to accept ‘frogs’ just because it wants to win a seat. Political frogs are well aware that their future is bleak, so jumping now may save them.”

He added that, for example, of the 15 Umno MPs who joined Bersatu after the last general election, some may be looking to return to the party.

“Umno should not accept these people as they have loyal members who have supported the party at its weakest moments,” he told theSun.

Jeniri said the hope of winning seats with the help of “frogs” will not benefit the party as it could face a huge voter backlash.

He said Plantation Industries and Commodities Minister Datuk Zuraida Kamaruddin, who is also Party Bangsa Malaysia (PBM) president, is a good example of a political frog who is attempting to join Barisan Nasional.

“She was among those who left PKR after the Sheraton Move and contributed to the current political instability. Voters know whom to blame for the instability.

“To teach such people a lesson, they should not be voted into Parliament again. If they win their seats, then the voters have no one but themselves to blame.”

Jeniri said political frogs have used “serving the people better” as an excuse to jump party, but they are serving their own selfish interests.

He said if a party wants to be BN-friendly, the coalition must first find out who the party’s leaders are and whether they had jumped ship.

“It is most likely that those who want to go back to their original party may be from Bersatu because it is at its weakest point at the moment. BN or PKR should not accept these MPs.

“The majority of PBM leaders, whether state or federal, are from other parties and they created PBM. BN needs to think again about accepting it (PBM) into its fold.

“Two hundred and nine MPs supported the Bill because of pressure from voters, and there will be a backlash if any party accepts ‘frogs’ before the Bill becomes law.”

He said no matter how influential a “frog” MP is, it would be unfair to allow him to defend his seat if he returns to his old party.