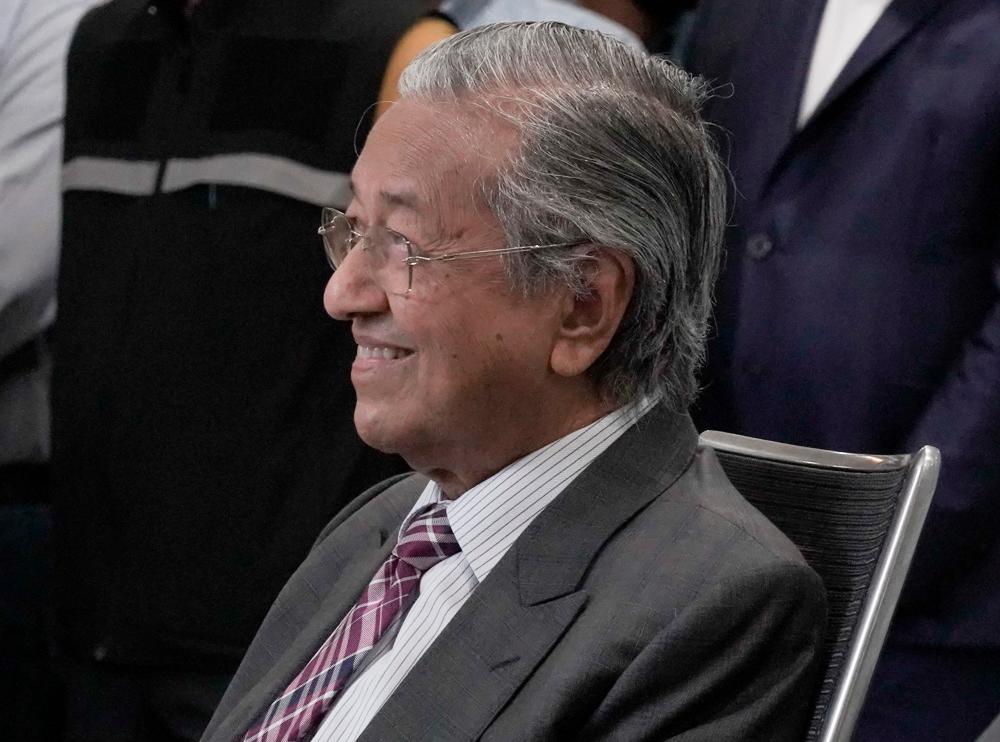 “We will contest only in the 15th General Election. We are not involved (in the Sarawak election),“ he said.

The Election Commission fixed nomination day for the Sarawak election on Dec 6, early voting on Dec 14 and polling day on Dec 18.

Meanwhile, Dr Siti Hasmah said the book was based on her experience visiting the war-torn nation for three days at a time when it was challenging for outsiders to enter the country.

“I was requested by my husband, the then prime minister (Dr Mahathir), to visit Iraq on his behalf to know more about the situation in the country,” she told reporters, adding that she did not feel nervous or afraid to do so.

“In this book, you will learn about the destructions it experienced which also affected women and children,“ she said.

The 170-page book features photographs of the people the delegation managed to speak to.

Priced at RM120 it can be purchased on Instagram at Ali and Ali Medialinks and all proceeds from the sale will be channelled to charity organisations protecting children in countries affected by conflicts.-Bernama