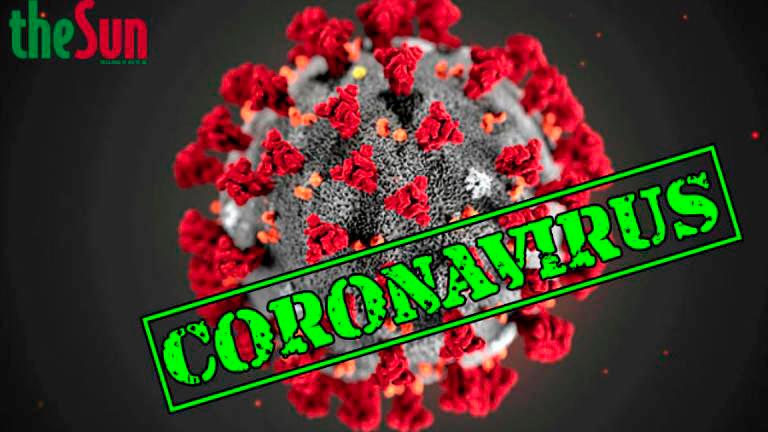 PETALING JAYA: After registering a three-digit spike in Covid-19 cases yesterday, the health ministry today announced that such cases have dropped to 82, with the bulk of them being in Sabah.

Meanwhile, no deaths were reported, leaving the death toll at 133.

“There were 64 cases in Sabah including 33 (22 foreigners) from the Fort Lahad Datu cluster and 25 (one foreigner) in the Bangau-Bangau cluster,” he said in a statement today.

The remainder of the cases in Sabah involved five Malaysians who tested positive during various health screenings on hospital patients and members of the public.

Another 11 cases were detected among those returning from Sabah, all of whom were Malaysian. The number comprised two such individuals ini Negeri Sembilan, three ini Kuala Lumpur, two in Terengganu, and one each in Selangor, Pahang, Johor and Malacca.

Meanwhile, Noor Hisham said 89 cases had recovered and were discharged today. This brings the total number of patients to have recovered to 9,785, amounting to 90.9% of the total cases.