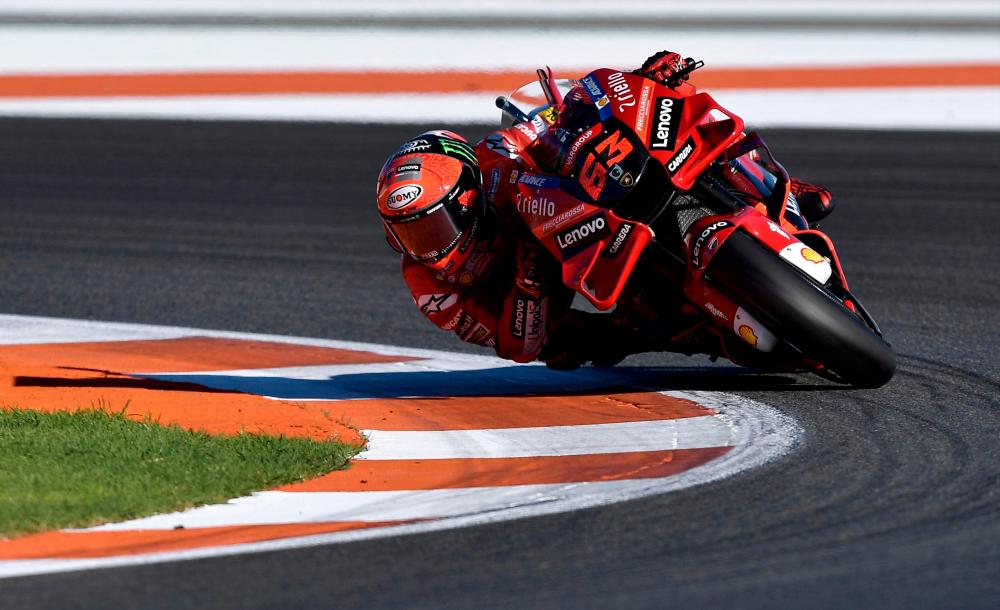 Defending champion Quartararo was 23 points behind Bagnaia going into the final race. The Yamaha rider needed nothing less than a victory to leapfrog the Italian in the standings but finished fourth while Suzuki's Alex Rins won the race. -Reuters