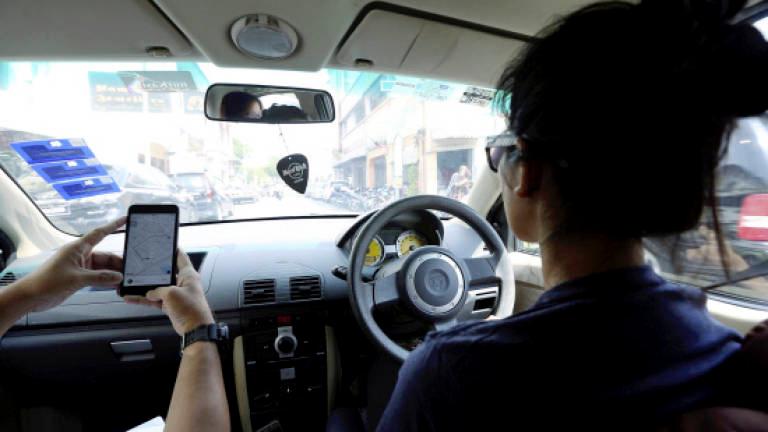 KUALA LUMPUR: The Ministry of Transport (MOT) is looking into e-hailing services and holding discussions with the service providers following complaints that the increasingly expensive fares are becoming a burden to consumers.

Its minister, Datuk Seri Dr Wee Ka Siong, said he had instructed the top management to call the companies involved to provide an explanation and clarification on the alleged increase in fares.

“An increase from RM20 to RM70 in the current situation is seen as burdensome to the people, so I think as a policymaker, we will see if any party is taking advantage to make a profit.

“I’ve also asked the Land Public Transport Agency (APAD) to review, ask the companies to explain what really happened. In a day two I expect them to give an explanation so that we can see in terms of what we should do and whether to encourage more competition.”

He said this to reporters after visiting the LRT service lifts and escalators at the Ampang Park LRT station today.

Wee also said MOT would not compromise with any company found trying to take advantage by increasing fares or companies seeking to manipulate e-hailing fares to make a profit.

The fares of the service reportedly increased by up to 400 per cent during peak hours, sparking discontent from consumers and calling for government intervention.-Bernama