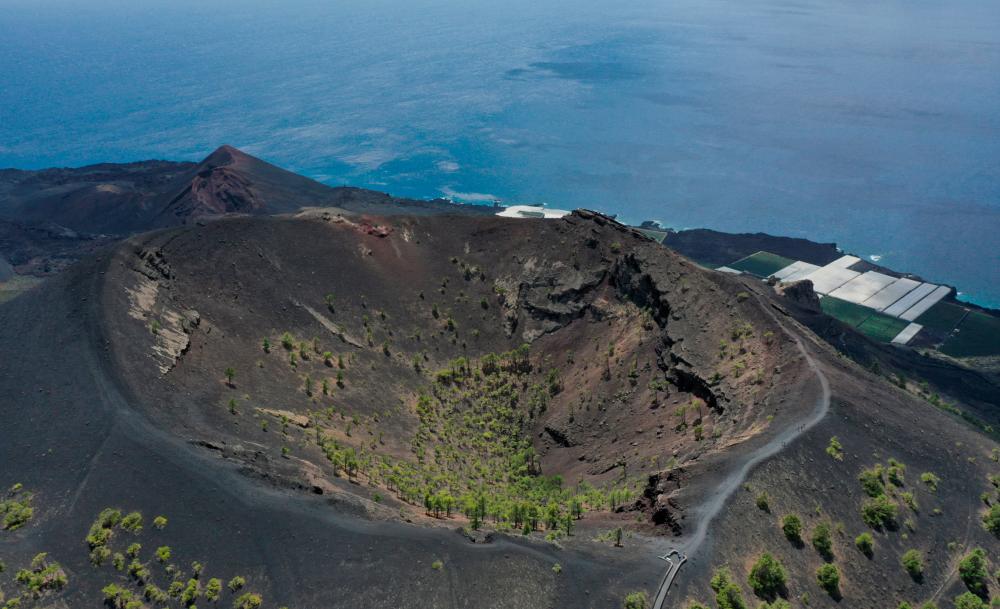 LA PALMA: A surge in seismic activity on the Spanish Canary Island of La Palma has slowed in the past day but could return at any moment, authorities said on Friday, as they kept almost half the island's population on yellow alert for an eruption.

“The decrease in seismic activity may be transient and does not necessarily imply a halt to the reactivation,“ the regional emergency services said in a statement after a meeting with politicians, volcano experts and civil defence authorities.

Scientists have recorded more than 4,000 tremors in the Cumbre Vieja national park in the south of the island, prompting authorities to declare a yellow alert for eruption on Tuesday, the second of a four-level alert system.

Authorities on Friday advised people in those areas to prepare an emergency backpack with vital supplies and a mobile phone in case an evacuation is ordered.

So-called “earthquake swarms” are common on volcanic island chains such as the Canaries, said Eduardo Suarez, a volcanologist with Spain’s National Geographic Institute on neighbouring Tenerife.

“What is noteworthy this time is that normally they occur between the crust and the mantle, at a depth of around 20 kilometres...now in some zones they are between 1km-3km from the surface,“ he said.

More than 11 million cubic metres (388 million cubic feet) of magma have seeped into Cumbre Vieja, around a quarter of the amount expelled during the last major eruption in 1971. -Reuters