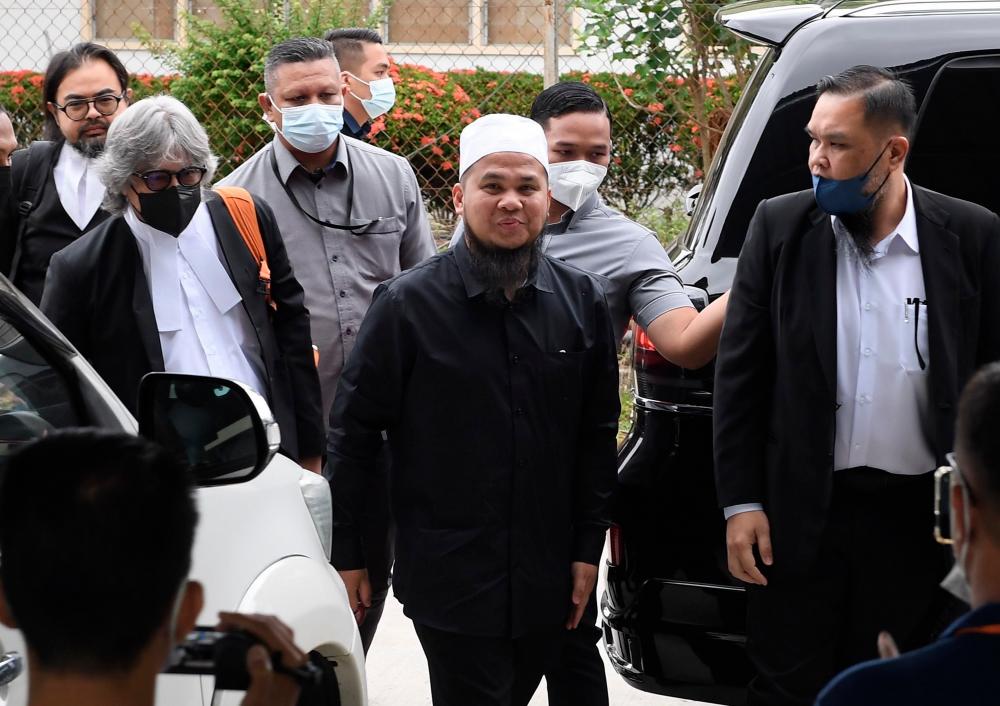 TENOM: A motivational expert told the Magistrate’s Court here today that the woman alleged to be a victim of sexual harassment by Ebit Irawan Ibrahim Lew or ‘Ebit Lew’ decided to lodge a police report in Bukit Aman due to safety reasons.

Mohd Fairuz Abu, 37, said the woman did not want to file a police report at the place of the incident in Tenom, because she feared her relatives and acquaintances would find out.

“The woman told me that the Tenom (district) and many (people) could know that she made a police report. The report lodged in Bukit Aman was for her safety,“ he said during cross-examination by lawyer Kamarudin Mohmad Chinki.

Responding to a question from lawyer Ram Singh, the first prosecution witness said he used to be a follower of the accused on social media, but was no longer one after the case.

Ram Singh: I put it to you that you decided on July 26, 2021, not to be his (Ebit Lew’s) follower because you are propagating an issue that you intended to viral the Tenom case?

Lew, 37, is facing 11 charges, among which he is accused of insulting the modesty of a woman in her 40s by sending obscene words to the victim’s phone number via the Whatsapp application between March and June last year.

The charges were brought under Section 509 of the Penal Code which provides for a prison sentence of up to five years, or a fine, or both, upon conviction.