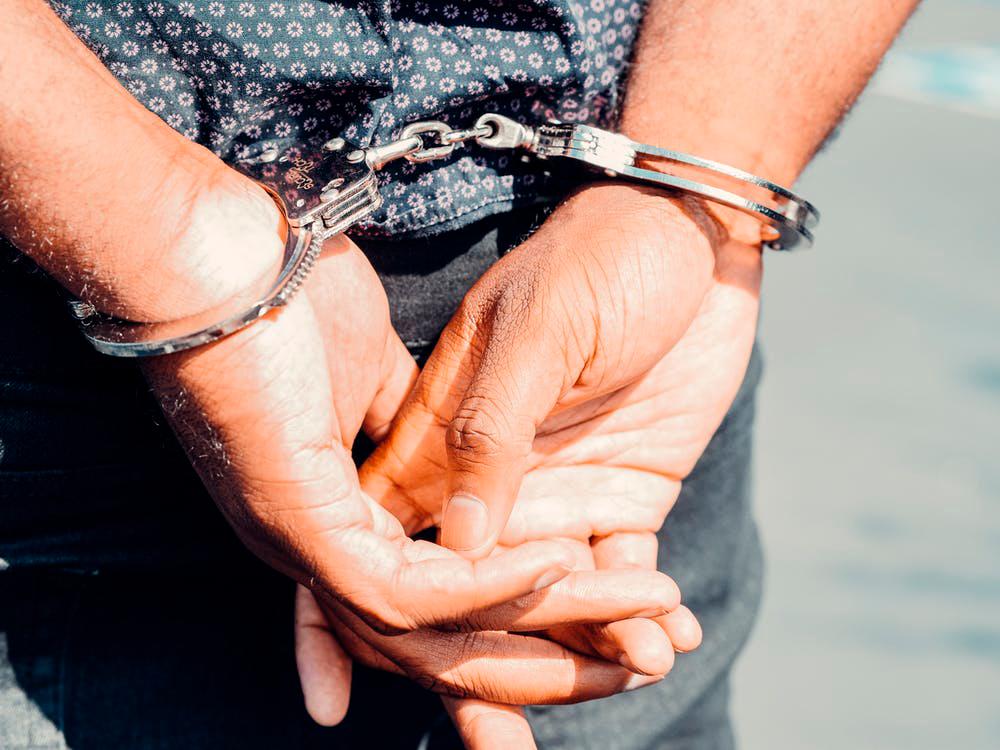 Kulim police chief Supt Mohd Redzuan Salleh said the suspects, aged between 18 and 28, were arrested at several locations in Kulim and Simpang Empat, Penang, within 24 hours after the alleged robbery following a report by the shop owner.

According to the shop owner, 30 mobile phones and a safe were missing from the shop, he said in a statement today.

He said on the day of the alleged break-in, the police received a call at about 5.40 am from the public on the sighting of three men dragging a safe in a park nearby.

The police also seized a crowbar, two motorcycles and a car, he said, adding that the suspects are in remand for seven days for investigation under Section 457 of the Penal Code.-Bernama