Elimination of violence against women day to light up skylines 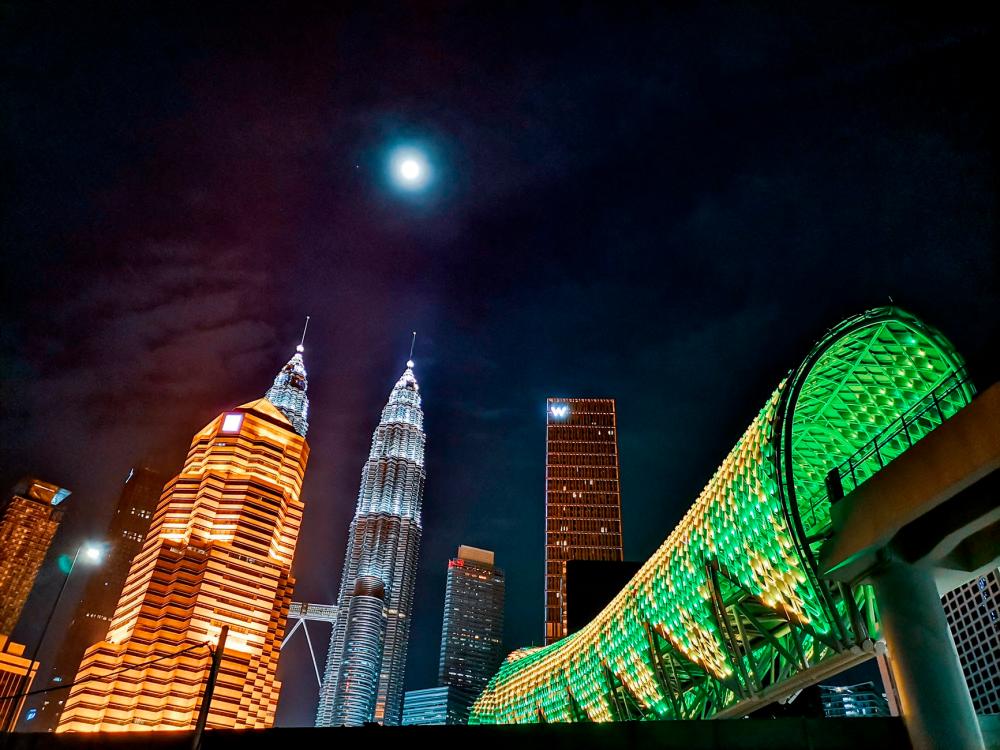 KUALA LUMPUR: The Kuala Lumpur and Alor Setar skyline will have an orange glow when the iconic KL Tower and Alor Setar Tower light up tonight from 8 pm to 11 pm to mark the International Day for the Elimination of Violence Against Women (IDEVAW).

United Nations (UN) Resident Coordinator for Malaysia, Singapore and Brunei Karima El Korri said the lighting of the two tallest telecommunication towers in Malaysia is part of a global campaign to Orange the World.

She said it is also a symbolic statement not only to rally Malaysia’s women and girls towards unifying their voices as part of the global struggle to end violence against women, but also a national call to action and recognition of this vital issue.

“Civil society organisations, religious leaders, schools, men and women in communities, young people, workplaces, families, and the media need to stand up together to end violence against women. We need renewed commitments by the government at national and subnational levels,” she said in a statement today.

IDEVAW falls annually on Nov 25 and kicks off the 16 Days of Activism against Gender-Based Violence which ends on Dec 10. The global theme for 2021 is “Orange the World: End violence against women now!”.

According to the statement, the United Nations Population Fund (UNFPA) is supporting the lighting of both towers as part of its renewed commitment to end violence everywhere women and girls are and as part of the goal to end gender-based violence and all harmful practices by 2030.

During the coming 16 days, the UN in Malaysia with the UNFPA in the leadership role will organise a series of activities including two forums and a social media campaign around the core principle of Bodily Autonomy.

The first forum, the Road to Justice will be broadcast live this Saturday and will focus on existing legislation to end and prevent violence against women, while on Dec 11, the UN will convene the second Malaysia Women and Girls Forum around the theme: Bodily Autonomy-Ensuring Rights and Choices for Malaysia’s Women and Girls.-Bernama