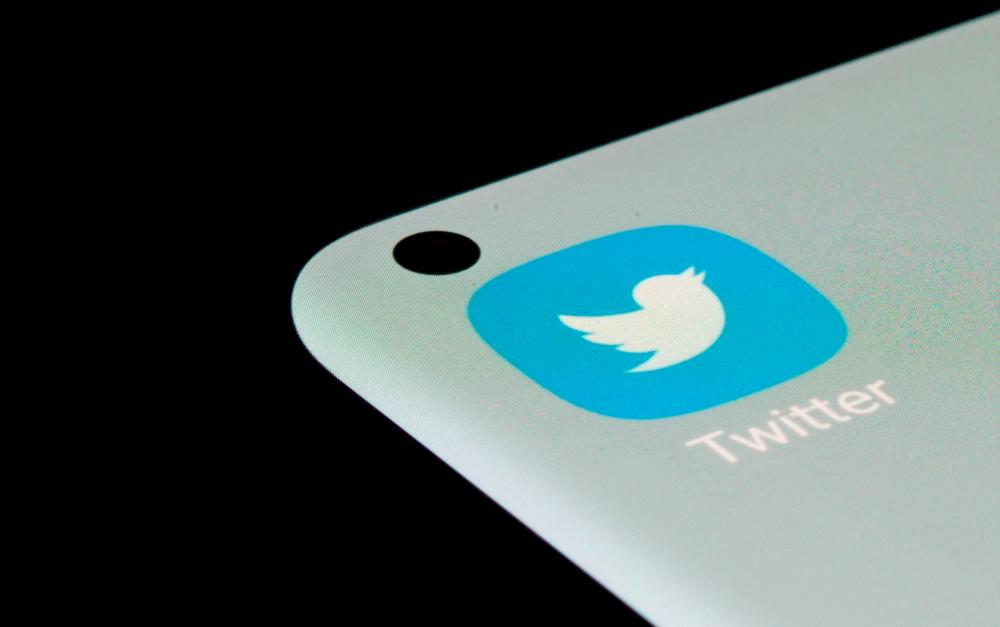 DAYS after Twitter Inc fired half its staff and new owner Elon Musk tweeted a recommendation to vote for Republican candidates, election experts are anxiously bracing for a surge in online misinformation as Americans head to the polls on Tuesday.

Researchers who study election misinformation say threats, offensive language and false rumors of election fraud have been circulating widely ahead of the U.S. midterm elections, which will determine control of Congress for the next two years.

Prevalent narratives include claims that delays in vote counting are associated with fraud and that disease outbreaks are orchestrated as “scare tactics” to manipulate the election.

The layoffs at Twitter on Friday appear to have resulted in a “big slowdown” in the company’s responses to reports of those false narratives, according to Common Cause, a nonpartisan organization based in Washington, D.C. which runs a social media monitoring program to identify voter suppression efforts.

Common Cause said Twitter representatives were still acknowledging receipt of the tweets it was flagging, but it was taking longer than usual for Twitter to assess them.

“What’s concerning and relatively new is that it has taken Twitter much longer than normal to adjudicate if these tweets violate their policies,“ the organization said.

Tweets flagged on Friday were still marked as being “under review” as of Monday evening, although the process usually takes only a few hours, the group added.

Twitter, which has lost many members of its communications team, did not immediately respond to a request for comment.

A week after Musk took control of Twitter in a $44 billion acquisition, he gutted many of the company’s teams responsible for elevating credible information, including content curation, human rights and machine learning ethics.

Over the weekend, Twitter compiled lists of people it had accidentally laid off and planned to ask them to return, according to sources familiar with the matter and an internal Slack message reviewed by Reuters.

Both Musk and Twitter’s head of safety and integrity Yoel Roth have sought to reassure users, civil rights groups and advertisers about the platform’s approach to the midterm elections.

Musk tweeted last week that Twitter would uphold and enforce its election integrity policies, after meeting with activist groups that have pressured advertisers to pull their Twitter ads.

Roth also said on Friday that the trust and safety team, which is responsible for clamping down on harmful content, suffered less impact from the layoffs than other teams.

Musk tweeted a link to Twitter’s content rules on Monday that caused confusion because it appeared to leave out rules for misleading content. Asked if Twitter had stopped enforcing against misinformation, Roth later tweeted “no”.

Musk’s endorsement of a Republican-controlled Congress on Monday also raises the risk of misinformation, said Eddie Perez, a board member at OSET Institute, a nonpartisan group that works on election security, who previously worked on civic integrity at Twitter.

“If the billionaire owner of Twitter is supporting one side, users may give credence to false claims simply because they may be aligned with his apparent preferences,“ he said.-Reuters 1.Repair works on Ampang LRT line to be completed in two weeks - Loke