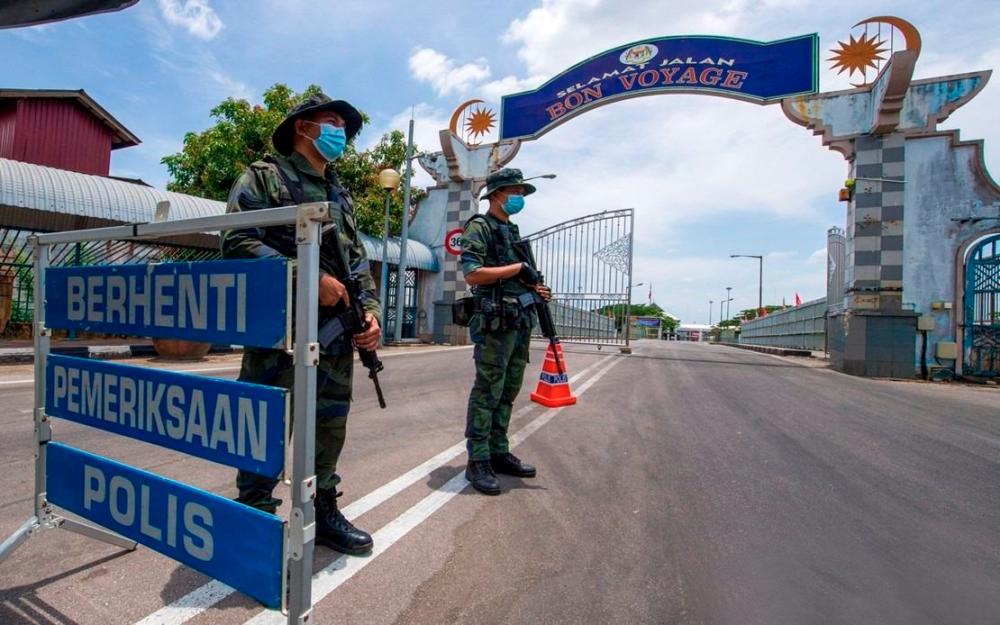 PETALING JAYA: The Malaysian embassy in Thailand has warned citizens against re-entering the country with psychoactive drugs as they could be arrested and charged under the Dangerous Drugs Act 1952 for being under the influence or in possession of cannabis.

This follows Thailand becoming the first country in Asia in June to decriminalise cannabis and allow the growing and consumption of it and hemp products in food and beverages.

The embassy’s warning was also prompted by the easing of travel restrictions and border entry requirements which caused the number of Malaysians flocking there to increase significantly through two borders, which reopened this April.

From June 14, any product containing cannabis extracts with less than 0.2% of tetrahydrocannabinol, a psychoactive ingredient, can be used for medicinal purposes in Thailand. Anything more than that is considered illegal.

“It is important to note that the Thai government is promoting cannabis for medical use only. Therefore, we do not encourage people to visit Thailand to use cannabis for recreation purposes,” an embassy spokesman told theSun.

Upon the legalisation of cannabis, many business operators in Thailand have included its extract in their products – from milk tea to toothpaste – to help them sleep and as a remedy for physical health ailments such as gum infections.

The embassy said a total of 421,185 Malaysians had entered the kingdom between January and July this year.

“This is an increase from the same period last year and is a result of the easing of Covid-19 measures and increased connectivity, including direct flights between our two countries,” the spokesman said.

It was reported on May 20 that another nine land and sea Malaysia-Thai checkpoints reopened to resume post-pandemic bilateral business and trade.

Many Malaysians have taken the opportunity to travel to neighbouring countries after two years of being unable to do so due to the movement control order and border closures.

The increase in immunisation rates and Thailand’s removal of the Covid-19 test requirement in June made it easier for travellers to enter that country by only presenting proof of vaccination upon entry.

Nonetheless, an increasing number of Malaysian travellers have entered Thailand, especially during school and public holidays. Malaysians planning to visit Thailand are advised to purchase medical insurance for international travel to prepare for emergency and unexpected hospital bills.

Malaysians, who find themselves in health-compromising situations, can reach out to medical insurance providers and the embassy, which will provide consular assistance to those who require it.

The embassy also called on Malaysian travellers to observe local regulations in Thailand, especially on personal hygiene and wearing of masks in crowded and poorly ventilated areas.

Bangkok Post reported that the mask mandate in Thailand was retracted in May, and its requirement is now voluntary but highly recommended for those with underlying health issues.

Easing of travel restrictions and border entry requirements have resulted in an increase in the number of Malaysians flocking to Thailand. – BBXpress