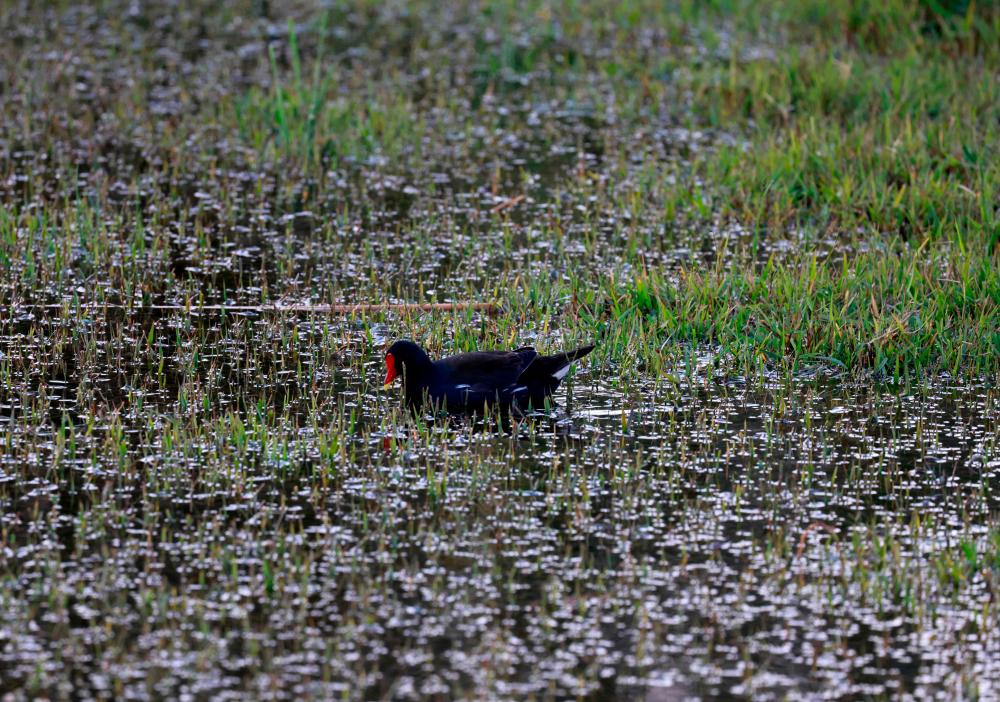 JERUSALEM: A few years ago, only three mountain gazelles were left in Jerusalem's shrinking green spaces, the rest having fallen victim to predators, road kills and urban development.

Today the endangered species has bounced back and a herd of about 80 of the graceful animals roam a small nature reserve within Israel's biggest city, the Gazelle Valley Park.

Created six years ago by Jerusalem City Council and the Society for the Protection of Nature (SPN), the green oasis sits inside one of the city's most dense urban development areas.

Today the park, which can be visited free of charge, is the only one in Israel where gazelles live protected -- a sanctuary badly needed by a species under intense pressure.

The International Union for Conservation of Nature placed the mountain gazelle on its Red List in 2017, saying its population was declining due to poaching, road kills and habitat degradation.

“We place the gazelles in as natural an environment as possible, so that we don’t make them dependent on humans and so that we can release some of them into the wild in the future,“ said park director Yael Hammerman-Solar.

Endemic to the Levant, the population of mountain gazelles in Israel is now estimated at about 5,000, but falling due to urbanisation and other pressures, said a recent study by Yoram Yom-Tov of Tel Aviv University and Uri Roll of Ben Gurion University in Beersheva.

In Jerusalem several years ago, the construction of a ring road suddenly “blocked the corridor that allowed the gazelles to reach other open spaces outside Jerusalem,“ said Hammerman-Solar.

“The animals, stuck in the valley, were decimated by stray dogs and jackals or were run over by cars on the ring road.”

The SPN then fenced off the about 25 hectare (60 acre) green space and reintroduced a dozen animals, a breeding herd that has since grown to more than 80 individuals.

The park is bordered to the east by a future tramway line, and to the west by a clifftop real estate complex called Holyland.

The Gazelle Valley Park, with a series of ponds, brings other benefits too to the Holy City, said Amir Balaban, head of urban flora and fauna at SPN.

Home to diverse native plants and rich birdlife, it acts like a green lung and recreational space “by regulating temperature, producing oxygen ... and offering residents a place to connect with nature”.-AFP