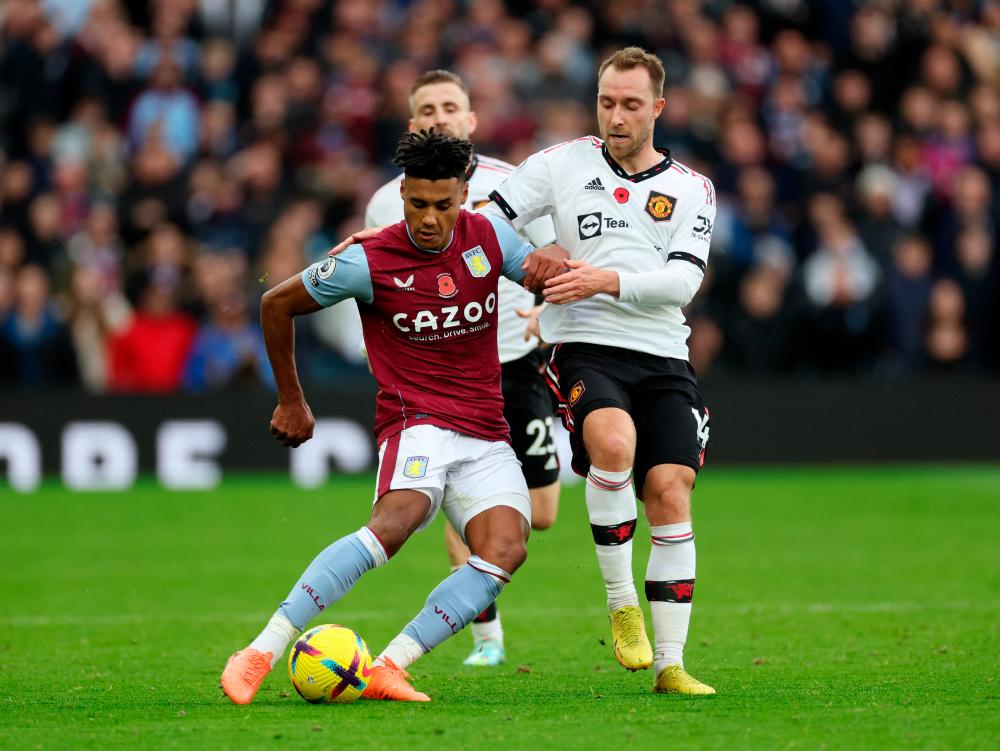 COPENHAGEN: Manchester United midfielder Christian Eriksen, who suffered a cardiac arrest during Euro 2020, was one of 21 players named by Kasper Hjulmand on Monday in Denmark’s World Cup squad, with the coach set to name the remaining five players in the coming days.

The full list must be presented by next Monday at the latest, the day before the team leaves for Qatar.

“There are 10 to 12 players competing for the last places,“ said Hjulmand.

“A lot can happen. It’s uncertain, but it’s the right way to go. There are two games left for many players, and things could change.”

Eriksen spent eight months out of the game after collapsing in Denmark’s opening game of the European Championships against Finland in Copenhagen on June 12 last year.

He had to be resuscitated on the pitch, lying unconscious for several minutes as the stunned crowd and millions of television viewers around the world watched on in horror.

Eriksen spent several days in hospital and had an implantable cardioverter defibrillator fitted to regulate his heartbeat.

He moved to Brentford earlier this year as the Premier League has no such rules regarding pacemakers.

He then scored on his international return against the Netherlands in March and signed a three year contract with Manchester United in July.

Regulars such as capitain Simon Kjaer are on the list although there is no place yet for Leicester defender Jannik Vestergaard and Leipzig striker Yussuf Poulsen.

In Group D, Denmark begin their World Cup campaign on November 22 against Tunisia, before meeting France, the defending champions, and Australia.

Tenth in the FIFA world rankings, Denmark has been among the countries most critical of the holding of the World Cup in Qatar.-AFP