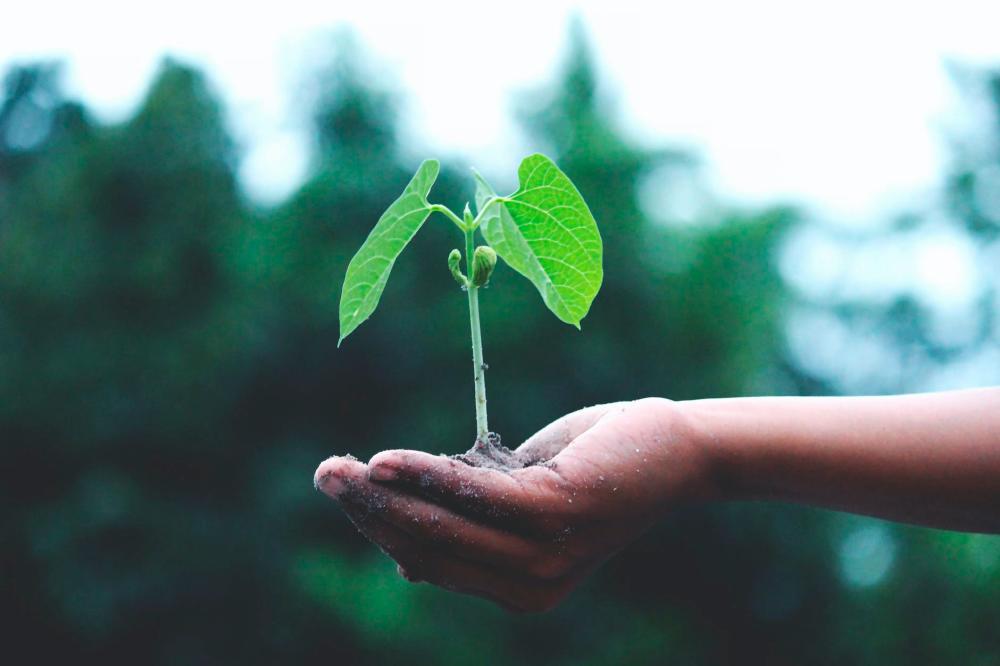 KUALA LUMPUR: Advocating environmental, social and governance (ESG) is seen as the key resolutions for industries across the board even though small firms are still at the infancy level of the implementation, while the larger ones are catching up fast with some are already standing side by side with global companies.

Although economists feel that ESG is still a long way to go, growing sustainably and responsibly is nevertheless vital as the country’s economy recuperates from COVID-19.

According to Ernst & Young Global Limited, the pandemic has reinforced the importance of ESG issues and accelerated the transition to a more inclusive capitalism and investors increasingly believe that companies that perform well on ESG are less risky, better positioned for the long term and better prepared for uncertainty.

In his new year’s speech, Prime Minister Datuk Seri Ismail Sabri has vowed that the country is ready to create an ecosystem that is capable of generating activities and a job market with an economy and society that are ESG-friendly.

He asserted that Malaysia is committed to achieving ‘carbon neutral nation’ status in 2050.

Bank Islam chief economist Dr Mohd Afzanizam Abdul Rashid commented that it may take a longer time for Malaysia to fully comply with the concept but it is crucial.

“At the moment, it is still relatively a new concept but has greater bearings on business and investment because we know, focusing solely on profit may not bring a greater good to the society as the negative externality will be borne by the whole nation.

“ It’s a very holistic view and it takes courage and commitment to adhere to the ESG principles,” he said, adding that the concept here is still at its exploratory stage because there is no specific standard that would tailor made for each region, country and industry.

“I believe it’s an on ongoing affair and we will make the necessary adjustment as we proceeds,” he said.

Mohd Afzanizam noted that the ESG spectrum would force the companies to relook at their long-term corporate strategy, one that not just deliver a handsome profit but will also ensure the going concern of a business.

So, it is no longer purely profits, he said, but the business has to think of its ability to remain relevant as the ESG can be deemed one of regulatory risks from the business perspectives.

“This is especially when there is greater buy-in among the institutional investors. So, accessing funds can be a challenge if we don’t comply with the ESG matrix.

“A motivating factor to encourage ESG compliance is that major global investment funds require investee companies to be free from ESG risks. Hence, companies that do not adopt ESG practices will face a shrinking pool of investors or worse still, they would be ineligible to be considered for ESG-only investment funds,” he said.

In Malaysia, institutions such as the Employees Provident Fund, Retirement Fund (Incorporated), and Khazanah Nasional Bhd have become the UNPRI signatories.

“In particular, company activities that are environmentally harmful or socially irresponsible and products that are not based on sustainable consumption and production principles, including those with high carbon footprint could see diminishing market demand,” he added.

Meanwhile, Dr Yeah Kim Leng, professor of economics at Sunway University Business School, said the listed companies are already being required to report on their ESG practices and risk exposure.

There is also the FTSE4Good Bursa Malaysia Index for the Malaysian stock market that facilitates investors to make ESG investments and raises the profile of companies with leading ESG practices.

“To encourage more companies to adopt ESG, the government and industry bodies could consider a range of programmes covering incentives, training and support, including re-engineering, measurement, and rating services,” he posited.

In addition, Yeah said a widespread adoption of ESG will lead to a faster transition to a more sustainable and low carbon economy, whereby industries and firms are likely be more resilient with no or reduced exposure to ESG risks.

“While some industries and firms may face higher cost of doing business if they were to adopt the best practices in ESG, the longer-term benefits will likely outweigh the costs, given the global shift towards sustainable development”.

Taking the matter seriously, Bank Negara Malaysia (BNM) continues to promote sustainable development and via its recently launched Financial Sector Blueprint 2022-2026 whose priorities include facilitating an orderly transition on the banking system into a greener economy.

Governor Tan Sri Nor Shamsiah Mohd Yunus said the central bank had identified five priorities that would anchor its efforts to promote a financial system that would secure long-term growth, planetary health and shared prosperity.

The priorities are funding Malaysia’s economic transformation; elevating the financial well-being of households and businesses; advancing digitalisation of the financial sector; positioning the financial system to facilitate an orderly transition to a greener economy; and advancing value-based finance through thought leadership in Islamic finance.

In support of BNM, local banks are taking efforts to integrate ESG considerations in their governance, business strategy, operations, and risk management, especially after the recent floods.

This is being reinforced by regulatory measures such as the Climate Change and Principle-based Taxonomy and a guidance on risk management and scenario analysis that has been issued for consultation.

Besides the banking sector, Top Glove Corp Bhd, a global leader in the healthcare product manufacturing industry, has announced its first ever inclusion with an Industry Mover distinction in the Sustainability Yearbook 2022 by S&P Global.

The company that was slapped with allegations of forced labour by the United States Customs and Border Protection (CBP) is now free to enter US ports as the ban was removed in September last year.

Together with WRP Asia Pacific Sdn Bhd, which has also been removed from the ban, Top Glove would be sharing its experience and approach with other companies that are facing similar restrictions so that they too can be ESG-compliant.

Dr Yeah said the governance in the ESG framework focuses on the governance structure and controls of an organisation, including conflicts of interest and operating transparency.

By examining how well the organisation manages itself and how it safeguards the interests for its stakeholders, the adoption of ESG best practices could help an organisation avoids conflicts of interest and other unethical or corrupt business practices, including in dealings with the public sector.

He said as more firms subscribe to good governance, the nation’s overall governance, trust and integrity level will rise accordingly.

“In respect of governance, it has been there for quite some time. We have specific regulatory bodies that will enforce their mandated powers.

“I suppose it’s about the enforcement of these rules and regulation and to see the intended outcome. In a grand scheme, we can likened corruption a cancerous disease that will cripple the economy and society.

“In some economic literature, there is a positive relationship between corruption and inflation. Meaning, the higher corruption, the higher the inflation. So, in a way, managing the country’s inflation may also include combating corruption,” he said.

Yeah noted that when there is corruption, the money gained from such practices is unproductive and when it becomes prevalent, these excess money, which was procured from the corrupt practices would eventually go back into the economic system in the form of spending.

“Spending that is accompanied with productivity could lead into inflation. So, that’s one way we can put it on how corruption will affect the economy”.

Recently, the Transparency International Corruption Perception Index (CPI) revealed that Malaysia fell in rankings to the 62nd spot out of 180 countries in the index last year in terms of public sector corruption.

To whom it may concern, let us not risk our beloved country while we crawl out of the pandemic and together, let’s set a good tone for a new generation of ‘Keluarga Malaysia’. - BERNAMA