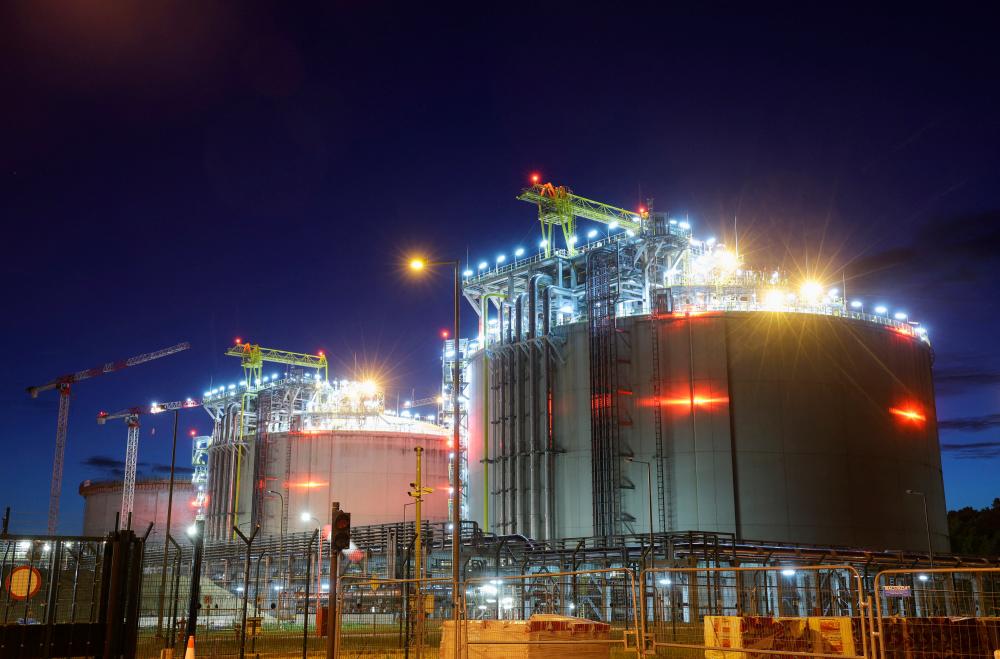 MELBOURNE/DAEGU: Europe’s race to replace Russian gas supply has threatened Australia’s plans for five gas import terminals as they compete for key infrastructure, raising the risk of a supply shortfall in Australia’s populous southeast in the next two years.

France, Germany and the Netherlands, among others, will need to import liquefied natural gas (LNG) to replace pipelined gas from Russia, which has been hit by sanctions during the Ukraine conflict.

“Europe is snapping up all the spare LNG volumes out there and any spare floating LNG regas capacity. So there’s no spare regas capacity left over for Australia,” said Credit Suisse analyst Saul Kavonic.

Although Australia is the world’s top LNG exporter, its main gas fields are far from Sydney and Melbourne and other big cities in the southeast, and the output is mostly tied into contracts with Asian users.

The country is therefore proceeding with LNG import projects, but most have not yet reached the stage of locking in customers or regasification infrastructure, and are getting pipped on FSRU by European users.

Australia’s Viva Energy, which was targeting a final go-ahead this year for an LNG import terminal at Geelong near Melbourne, lost its tentative booking for an FSRU from Hoegh LNG to a German user, said Woodside Energy Group Ltd CEO Meg O'Neill.

“I think one of the things that’s going to be challenging is the availability of floating storage regas units, the FSRU,” O’Neill told Reuters on the sidelines of the World Gas Conference in Daegu, South Korea, last week.

“So I’m a bit worried, actually, that what’s happened in Europe is going to delay those opportunities in Australia.”

Viva, which is awaiting environmental approval from the state of Victoria for its terminal, said it is still in talks with Hoegh.

Hoegh LNG did not comment on Viva’s situation but said in emailed comments its existing fleet will be used in projects where the company has made “firm commitments”.

All five of Australia’s proposed LNG import terminal owners – Viva, Squadron Energy, Venice Energy, Vopak and EPIK – told Reuters they were proceeding with work on their projects, when asked about challenges in securing FSRU.

Only one has begun construction: Port Kembla Energy Terminal being built by Squadron, which aims to be ready for first gas by the end of 2023 with a Hoegh Galleon FSRU chartered for the site.

“The infrastructure will be in place. However, when first gas flows is highly dependent upon customer requirements,” Squadron’s acting CEO, Michael Shaw, said in emailed comments.

Venice Energy’s Outer Harbor LNG Project in South Australia is working with Greek LNG carrier company GasLog on plans for an FSRU, which might involve converting an LNG carrier.

Venice hopes to have an FSRU in place by the second quarter of 2024, but that will depend on shipyard availability, chairman Kym Winter-Dewhirst said.

“What we’re seeing is the pressure on the shipyards for conversions: That’s where we’re seeing the most pressure,” he told Reuters.

Looking for a new-build FSRU rather than chartering an existing vessel, however, would bring long delays.

“If you ordered an FSRU today, you may get one delivered in 2026 at the earliest,” Hoegh LNG told Reuters in its emailed comment.

Australia’s competition regulator warned in March that without LNG imports, the southeast market would face a shortfall from the winter of 2024.

“More concerning still is that by 2026 or 2027, we expect a shortfall over the whole east coast,” Australian Competition and Consumer Commission commissioner Anna Brakey told a conference in March. – Reuters