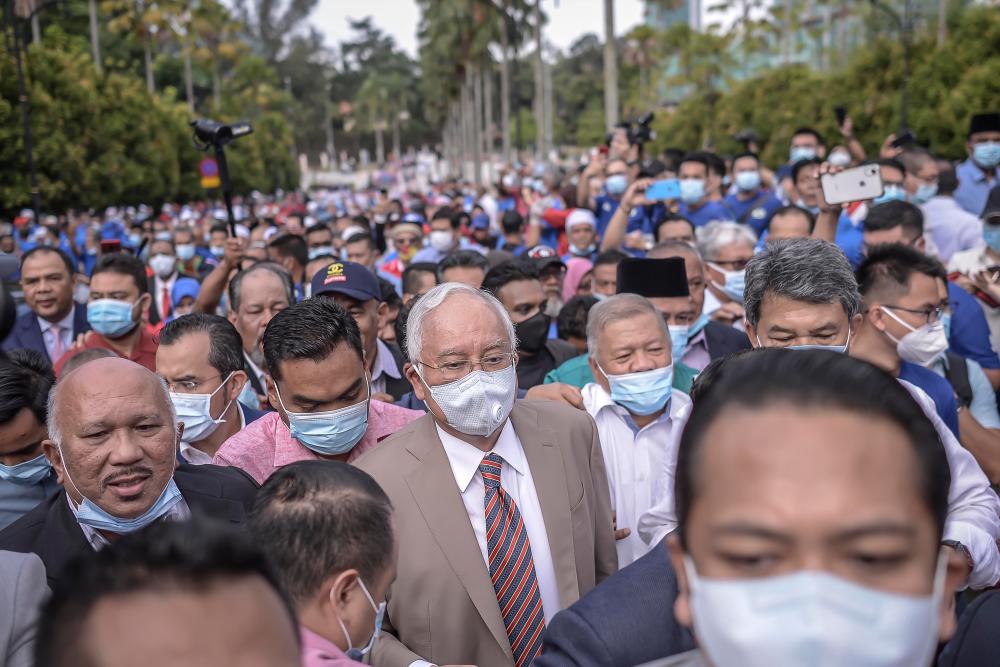 Some social media users reportedly accused Zamani of authoring a Facebook post on May 11, 2018, where he expressed happiness that Najib had been “dethroned”.

The post was accessible yesterday but not at the time of writing.

However, screenshots of the post, along with Zamani’s photograph, have been widely shared by critics of the Federal Court panel hearing Najib’s final appeal.

Najib is now at his last lap of appeal at the Federal Court to quash his guilty verdict on the SRC International Sdn Bhd case.

Last year, the Court of Appeal upheld the guilty verdict levelled on Najib by the High Court.

Maimun, who was elevated as chief justice in 2019, is leading the panel of five judges hearing the appeal. 1.There is basis for sharp increase in govt debt: Auditor-General

5.Bursa Malaysia ends flat on last-minute profit-taking ahead of Budget 2023