Facing challenges of being ‘different’ 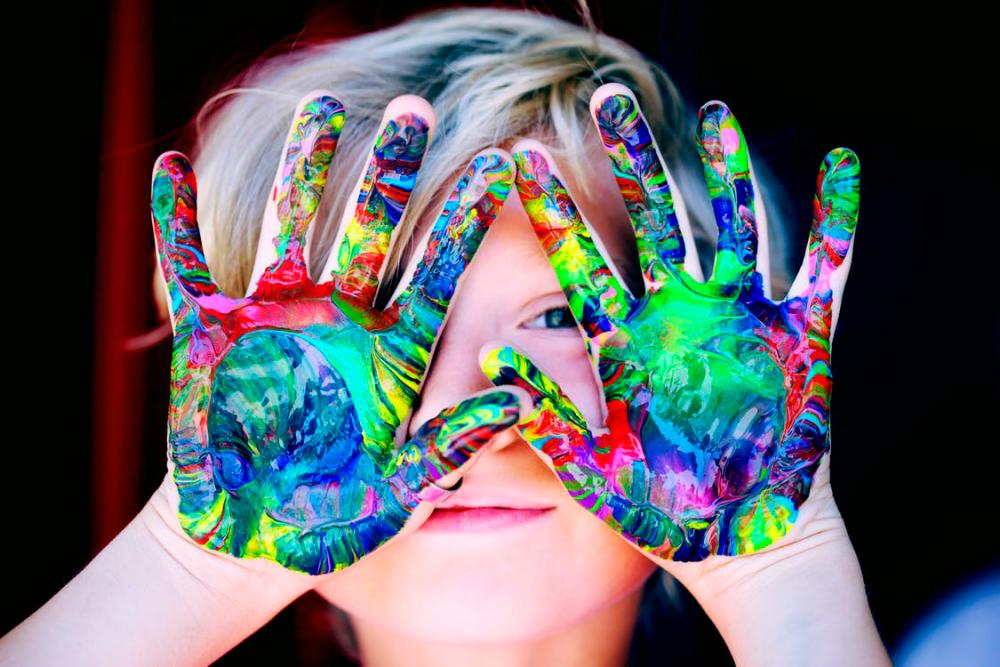 PETALING JAYA: While the Statistics Department reported last year that there were 18,365 people registered with learning disabilities, a World Health Organisation report estimated that 4.7 million individuals in Malaysia suffered from various disabilities, but only about 500,000 were registered.

Neurodivergence is a medical condition that is often undiagnosed during one’s schooling years. It is the term for people whose brain functions differently in one or more ways than is considered standard or typical. It is frequently used in reference to people with autistic spectrum disorders, dyslexia, dyspraxia, attention deficit hyperactivity disorder (ADHD) and other learning disabilities.

For content creator Amani Amrullah, 30, being neurodivergent means she has a different way of learning.

“Our brain is designed differently but it doesn’t mean we are not capable of pursuing our dreams,” she said.

“No matter how hardworking, smart or experienced we are, it seems that we (neurodivergent individuals) are not being taken seriously.”

Amani said as for tertiary education, scholarships for neurodivergents are limited and gradings are very strict.

She added before she was diagnosed at the age of eight, she had problems forming sentences and pronouncing words properly. After her diagnosis, she still struggles with people’s perceptions of her.

“It’s difficult. People think I should go for brain surgery, take pills, or they think I am not capable. They are also hard on me when I make mistakes. I feel so alone because I do not have anybody I could talk to about my struggles. At the same time, I’m also not professionally diagnosed as an ADHD sufferer.”

Amani said being different does not mean she is a failure. She does not focus on her weakness.

“I would like to highlight to parents with undiagnosed dyslexic teenagers that dyslexia and other neurodivergent types are real.

“Dyslexia can lead to low self-esteem, behavioural issues, anxiety, anger, and detachment from friends, parents, and teachers if left untreated.”

Amani said she has come across cases of undiagnosed neurodivergent taking drugs, making poor life choices, and giving up. She urged teens or adults to get diagnosed by certified professionals such as psychiatrists and clinical psychologists, while younger children should see a paediatrician.