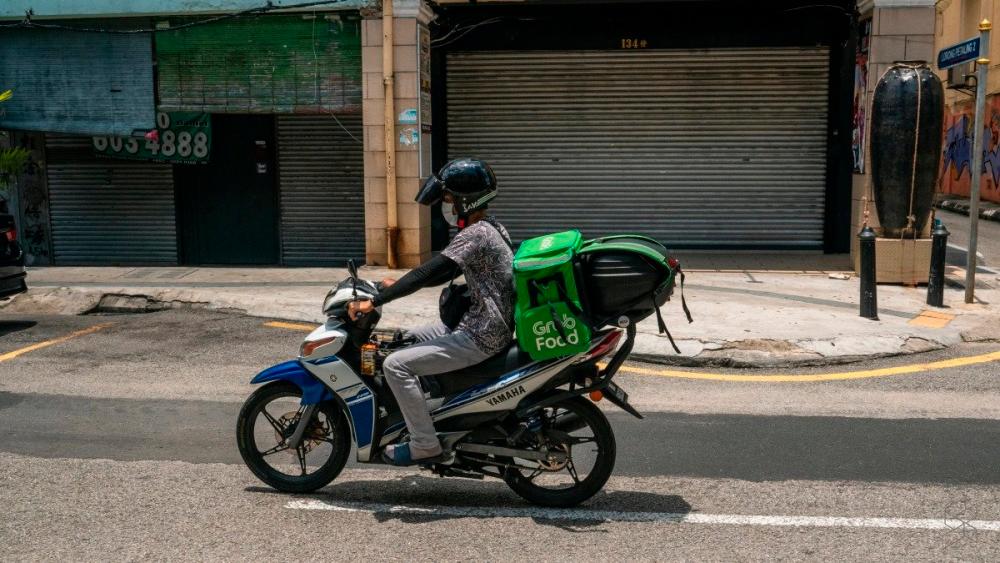 SHAH ALAM: The family of a deceased food delivery rider received contributions under the Social Security Organisation (SOCSO) survivor’s pension benefit as well as the dependant’s benefit from the organisation today.

SOCSO in a statement said, the family of Muhammad Nazirul Mubin Mat Nazir who was killed in an accident on Aug 11 also received financial aid amounting to RM2,000 under the funeral management benefit from its self-employment scheme division head Azhar Md Nadzri at their residence here.

Muhammad Nazirul, 21, who was on his way to deliver food was killed after his motorcycle collided with a lorry in Shah Alam here.

According to the statement, the deceased who worked full time as a production operator at a factory contributed under the Employees’ Social Security Act 1969.

Mat Nazir Abu Hassan, 52, said his son worked hard for the family to support his younger siblings who are still studying.

“Two days before he left us, he apologised to me and his mother, which had left me feeling strange over the behaviour,“ he told reporters.

Meanwhile, Azhar said he hoped that more self-employed individuals would register under the SPS Protection programme with a monthly contribution as low as RM13.10, adding that since 2017, a total of RM4.2 million has been channelled to eligible self-employed contributors under the scheme. — Bernama