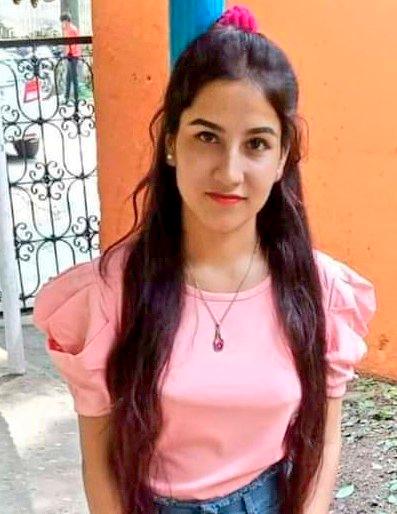 LUCKNOW: Protesters in India's northern Uttarakhand state turned out on Sunday to demand an impartial probe into the alleged murder of a young woman who worked at a resort owned by the son of a former state minister, officials said on Sunday.

Police found the body of 19-year-old Ankita Bhandari (pix) on Saturday near a bridge over the River Ganges in Rishikesh city. Local police said that preliminary investigations showed the body was thrown in a canal after Bhandari was killed.

She had worked as a receptionist at a resort owned by Pulkit Arya, the son of Vinod Arya who had served as a minister in the in Uttarakhand state government for India's ruling Bharatiya Janata Party (BJP) party.

Police said they had arrested Pulkit Arya, as well as a resort manager and an assistant manager on suspicion of murder.

Reuters could not immediately reach lawyers and family members of Pulkit Arya for comment.

Local BJP officials said Vinod Arya was expelled from the party on Saturday after his son's arrest. Reuters could not immediately reach Vinod Arya for comment.

Bhandari's parents refused to conduct funeral rites until their demand for a more comprehensive postmortem was met.

Local residents turned out to support them.

“People are protesting and blocking highways, they want justice for the victim and we are trying to calm them down,“ said Shyam Dutt Nautiyal, a senior police official in Uttarakhand. -Reuters