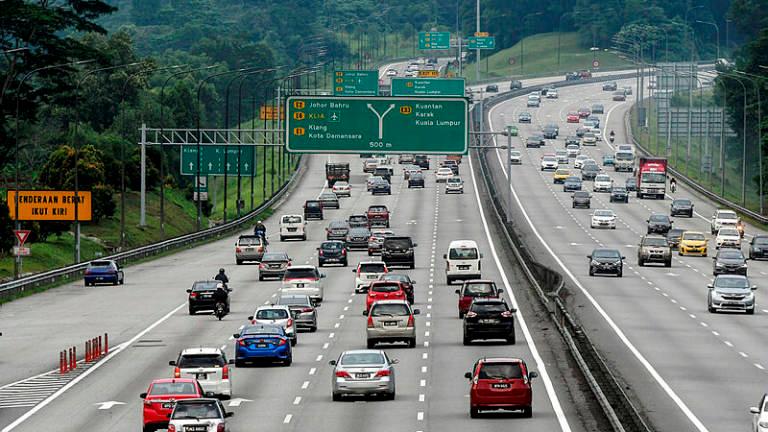 IPOH: A reenactment of a fatal accident and a tanker lorry on fire were among those featured in an emergency drill simulation conducted at KM267.8 PLUS North-South Expressway (Southbound) today.

PLUS Chief Operating Officer Datuk Zakaria Ahmad Zabidi said about 104 people from 11 agencies including the Malaysian Highway Authority (LLM), the Fire and Rescue Department (JBPM) and the Malaysian Institute of Road Safety Research (MIROS) participated in the four-hour simulation.

“This emergency simulation exercise is done as preparation in the event of any possible incidents or accidents on the highway. Today’s scenario involves four vehicles namely a tanker, a van, a passenger vehicle and an ambulance.

“’Potential hazard’ will occur since it involves a tanker and one route was ordered to close completely on the advise of the Royal Malaysia Police (PDRM) and JBPM to ensure the safety of other highway users,“ he said when met by Bernama after the exercise today.

The simulation showed an oil tanker crashing into a road barrier as a result of its tyres exploding, causing the passenger vehicle, van and the ambulance to lose control and crash into the front of the tanker lorry.

The ‘injured’ vehicle passengers were then taken in an ambulance while the ‘deceased’ was taken to the Forensic Department of Raja Permaisuri Bainun Hospital for further treatment and a post-mortem.

Meanwhile, Zakaria said PLUS recorded a total of 10,407 accidents, an average of 34 cases daily while 144,505 vehicle breakdowns were reported as of October this year with an average daily count of 475 cases.

“If you look at PLUS’ statistics, from year to year there is a reduction in the number of accidents, this is the result of close cooperation between PLUS and government agencies.

“In addition, for next year, we will focus on how to reduce accidents involving heavy vehicles because of its large impact, including improving the ‘weight in motion’ system that will detect overloaded vehicles,“ he added.-Bernama