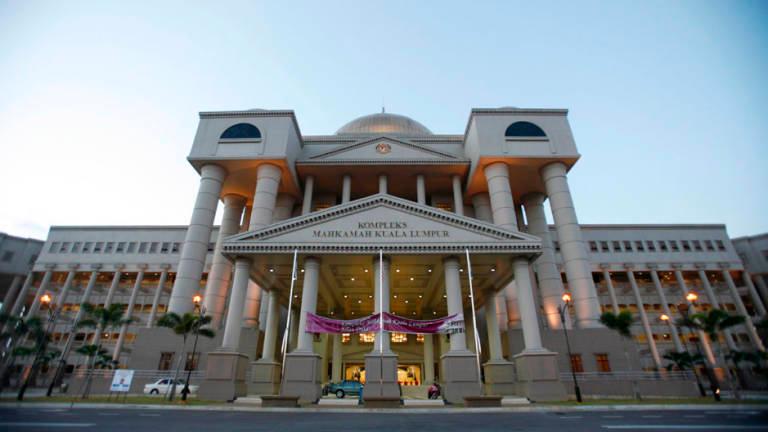 PUTRAJAYA: The Court of Appeal has fixed Feb 7, next year to hear the Perlis Islamic Religious and Malay Customs Council’s (MAIPs) appeal against a High Court decision in disallowing the council to intervene in a divorce proceeding involving single mother, Loh Siew Hong and her Muslim convert ex-husband, Muhammad Nagahswaran Muniandy.

MAIPs is seeking to intervene in the divorce proceeding for the purpose of varying a custody order given to Loh to enable the council to provide Islamic education and training and tithes to her three children who were converted to Islam by their father.

“Today’s case management is to inform parties that the Court of Appeal is available to hear the appeal in November and December. But the dates proposed are not suitable for all parties. So, the original date is retained,“ he said.

On June 15, this year, High Court judge Evrol Mariette Peters dismissed MAIPs’ application to intervene in the divorce proceedings after finding that MAIPs had failed to show that it was an interested party in relation to the children.

MAIPs filed the intervention application on March 7, this year to enable the religious authority to have the locus standi (legal standing) to apply to vary the terms of the custody order granted to Loh.

In the divorce petition, Loh, 34, had been granted sole custody, care and control over the three children.

On Feb 21, this year, the three siblings who were under the care of the Social Welfare Department were released to Loh after the High Court allowed her habeas corpus application.-Bernama Intensify awareness on financial planning among B40: LIAM

Intensify awareness on financial planning among B40: LIAM 5.Intensify awareness on financial planning among B40: LIAM