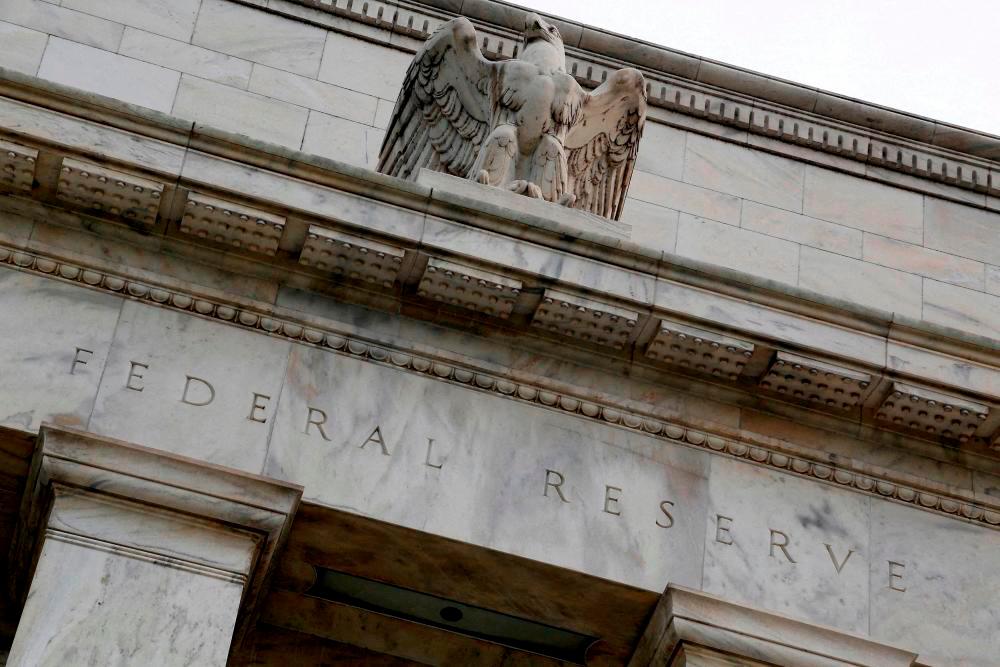 ANKARA: The Federal Reserve's annual stress test showed that American banks can survive a hypothetical severe recession in the United States (US) economy.

“Banks continue to have strong capital levels, allowing them to continue lending to households and businesses during a severe recession,“ the central bank said Thursday in its stress test results based on a total of 34 banks that participated this year, reported Anadolu Agency (AA).

“All banks tested remained above their minimum capital requirements, despite total projected losses of US$612 billion,“ it added.

The Fed said the aggregate common equity capital ratio, which provides a cushion against losses in a recession, is projected to decline by 2.7 percentage points to a minimum of 9.7 per cent -- still more than double the minimum requirement.

The central bank said this year's scenario in the stress test is tougher than the one in 2021, as its design includes a hypothetical severe global recession that would especially impact commercial real estate and corporate debt markets.-Bernama 3.31 in bid to challenge MACC compound notices fail to get leave to appeal

4.Turkish Aerospace looking to make Malaysia its base in Asia Pacific