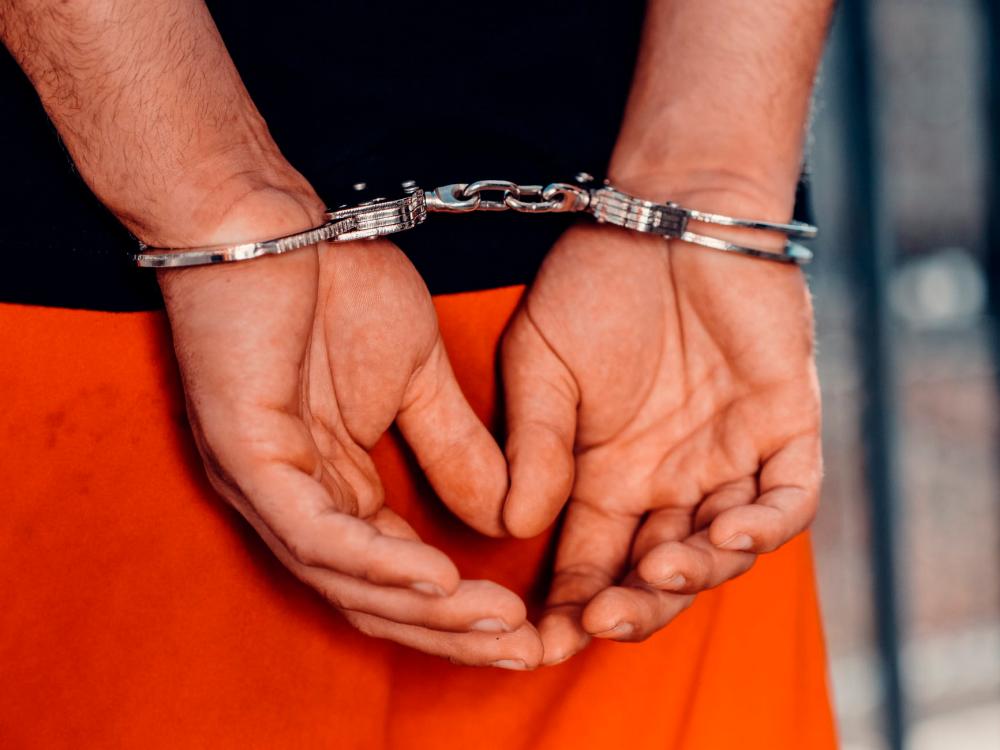 GEORGE TOWN: Police have arrested five tow truck drivers suspected of being involved in a fight involving 20 individuals on Lebuhraya Tun Dr Lim Chong Eu here yesterday, with a video clip of the incident having gone viral on social media.

Northeast District Police chief ACP Soffian Santong said the five men, aged between 26 and 50, were detained around George Town after the incident occurred at about 2 pm yesterday.

“Based on preliminary investigations, the fight is believed to have occurred after an accident involving a lorry carrying mosaic tiles and two other vehicles on Lebuhraya Tun Dr Lim Chong Eu, heading from Bayan Lepas towards George Town.

“The fight, involving about 20 tow truck drivers, was recorded by members of the public and has gone viral on social media since yesterday. Based on our investigations, the fight is believed to be linked to towing rights of the vehicles involved in the accident,” he said in a statement today.

He said traffic police personnel from the Northeast District Police Headquarters (IPD), who were at the scene of the incident, tried to break up the fight but failed to do so until they received further reinforcement from the mobile patrol vehicles (MPV) unit and the motorcycle patrol unit (URB) from the Northeast IPD.

Soffian said when the reinforcement units turned up, all the individuals fled the scene, adding that police then launched an operation and managed to detain the five men while the search for the remaining individuals are ongoing.

He said police also seized weapons used in the fight, including helmets and motorcycle fork locks, and that the case is being investigated under Section 148 of the Penal Code for rioting using weapons.-Bernama