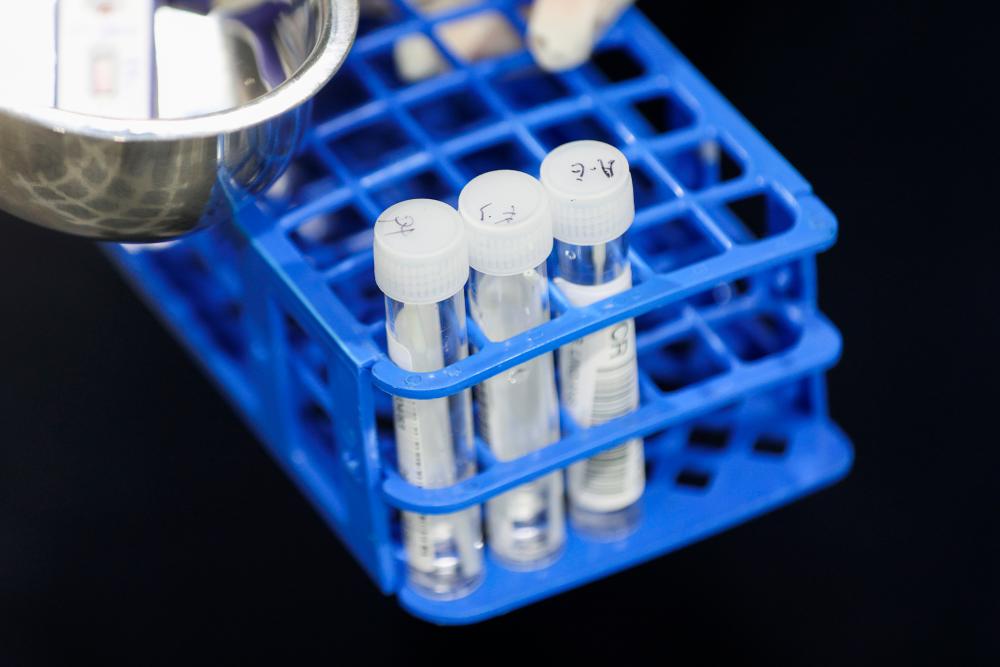 FIJI: Fiji has reported its first case of the Omicron Covid-19 variant, but the Pacific nation said it appeared to have been contained at the border and not reached the community.

Fiji's health department said in an update late Monday that Omicron was detected in two Fijian nationals who arrived from Nigeria via Hong Kong on November 25.

It said the pair were both fully vaccinated and had been in a border quarantine facility since their arrival because Nigeria was considered a high-risk “red zone” country.

“The indications are that we have averted community transmission at this time,“ Fiji health secretary James Fong said in a statement.

Two weeks after first being identified in South Africa, Omicron has now been found in about 40 countries around the world.

Fiji managed to eliminate Covid-19 for 12 months before a devastating second wave of the Delta variant earlier this year caused almost 700 deaths in the nation of one million.

But infections have dropped as the vaccination rate climbs over 90 percent, with 10 new cases and no deaths reported on Monday.

Fiji this week allowed the return of international tourists from selected “travel partner” countries, including some where Omicron is present.

Fong said finding the variant in border quarantine was “not unexpected, given how quickly it has spread worldwide”.-AFP