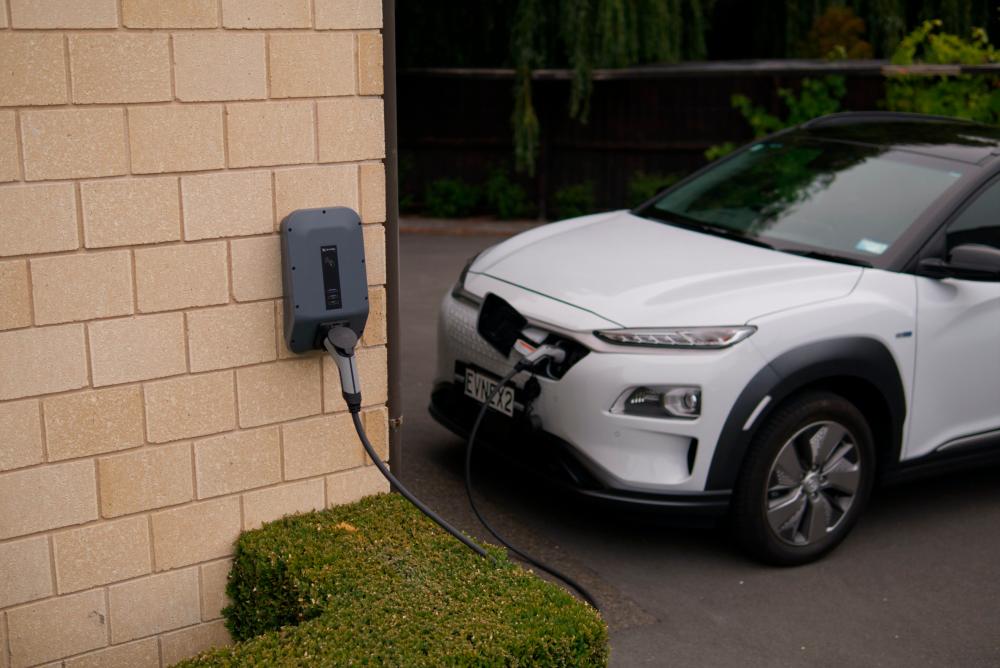 PASSIONS run deep among Scandinavians who have a reputation for their incessant obsession on environmental matters.

People and governments in these countries are hyper-sensitive when it comes to keeping their environments clean and green.

It’s a value imbued in most Scandinavians and I observed this virtue during my four and a half years stay in Stockholm, travelling all over the Scandinavian countries.

People’s ideals and ethics are in line with environmental protection and national polices and aspirations navigate in this direction.

Environmental issues are deep-rooted in the politics and spending on the desired infrastructure of all countries.

Eco-friendly policies are implemented to protect the environment for the present and future.

Sweden introduced the carbon tax in 1991 and since then it has risen gradually.

This tax is targeted at automobiles and heating fuels which accounts for 90% of Sweden’s fossil carbon emissions.

Sweden’s initiatives towards sustainable development include converting waste into energy, which is now a thriving business in the country. Sweden hopes to be carbon neutral by 2045.

In Norway, nearly 98% of the electricity is now from renewable sources.

Norway currently has highest number of electric cars on a per capita basis, and effective 2025, cars using fossil fuels will be banned.

Norway expects to be carbon neutral by 2030, if emissions cuts are made by other countries. If not, it will be by 2050, irrespective of world-wide emission reductions.

Definitely a breakthrough for the country, which is a major producer of oil.

Norway’s success in switching from fossil fuels to renewable energy is not only economically and socially feasible, but more importantly it also harmonises business with ecological concerns

The Danes have also pledged to reduce greenhouse gases emissions by 70% by 2030, which is definitely a monumental task by any measure.

Denmark has also given a pledge that its food industry will be carbon neutral by 2050.

In my meetings with Danish government agencies, industry associations and companies, I have witnessed their collaborative efforts and unyielding determination to switch from fossil fuels towards green energy.

Their passion towards renewable energy is very conspicuous from wind-farms on the sea, especially when you cross the border from Sweden into Denmark.

Finnish ways in greening the environment

Finland is, however, responding in a different manner to mitigate climate change mainly due to the country’s physical landscape: slightly less than 70% of Finland’s land mass is shielded by forests.

The abundance of forest is anticipated to grow due to the country’s Forest Act, as it is mandatory to plant four trees for every tree harvested.

Definitely a visionary policy by the Finns not only to preserve the green environment, but more importantly to contribute more than its fair share towards confronting climate change.

The abundance of wood is used to produce goods, services and energy, substituting fossil-based chemicals which are significant emitters of greenhouse gases like carbon dioxide.

Cutting-edge Finnish companies are devising novel ways to utilise wood in light of the abundant environmental benefits to the country.

From the manufacture of dresses to multi-story green buildings and even battery production, products are easily recycled, biodegradable, and hypoallergenic.

Switching from fossil fuels, plastics or concrete and steel used for building to wood and bio-based materials limits carbon emissions into the atmosphere.

Wood-based products are made from production by-products and residues or from materials recovered after product use.

A circular bioeconomy operates when goods produced are bio-friendly and can be shared, reused, remanufactured, recycled and bio-degradable or are used for renewable energy.

When trees grow back it absorbs carbon dioxide emitted into the atmosphere. The cycle of deforestation and reforestation continues to ensure the desired flora is preserved.

In a bioeconomy, people use ecologically friendly materials and products which reduce the carbon footprint.

Globally, carbon emissions continue to increase, and it is imperative to promote bioeconomy to protect our planet and ensure usage of renewable materials.

Biomass alone cannot replace all the materials produced from fossil and mineral sources.

However, when opportunities evolve to switch fossil-based raw material components with renewable wood-based ones it must be done.

Finland was the first country to introduce a carbon tax way back in 1990, and it has borne fruit, greenhouse gas emissions have since been reduced by about 20%.

While Finland’s wood-based approach to climate change may not work for all countries given climate differences and the trade-offs between agriculture and tree growth, it offers a timely reminder to rethink how we can harness nature to address the global challenge of climate change.

Finland’s efforts to green the environment have been recognised. The European Commission bestowed the European Green Capital Award for 2021 on the Finnish city of Lahti.

The award acknowledges the environmentally friendly endeavours of European cities to support continuing transformations and governance in the direction of a more ecological future.

Lahti’s competitors for the award were Lille and Strasbourg of France.

In matters relating to lifelong learning, patent applications and scientific output, Lahti is also way above the EU average.

The Finnish city was chosen as the capital by unanimous decision from an international jury, which acknowledged the city’s efforts in air quality, governance, waste management, green growth and eco-innovation.

The jury was especially impressed with Lahti’s air quality plan, which has led to a considerable drop in emissions since its adoption in 1997.

The Helsinki-Uusimaa region secured the top position in the study’s regional scoreboard, which assesses 238 regions within the EU member states.

Sweden’s Stockholm and Denmark’s Hovedstaden ranked closely behind the Finns.

The council taps into the expertise and knowledge in sustainable development from its members who have local and international experience.

GBC has a membership of more than 200 organisations and has numerous experts critical to Finland’s focus which advocates sustainable development in the construction of new buildings.

The synergy between the business sectors and organisations has accelerated the pace of sustainable development in Finland, with the government assuming the role as a catalyst.

The core functions of GBC are advancing the policies of sustainable development in the building industry, sharing know-how, activating the dialogues and discussions by networking with the World Green Building Council.

Countries throughout the world can emulate Finland’s successful ways in hastening the pace of sustainable development, which will consequently reduce their emissions of greenhouse gases.

I know the Finnish business sectors and organisations quite well, having met them several times.

I am optimistic that the Finns will be willing to impart their knowledge for the greater good of mankind in a common threat confronting humanity.