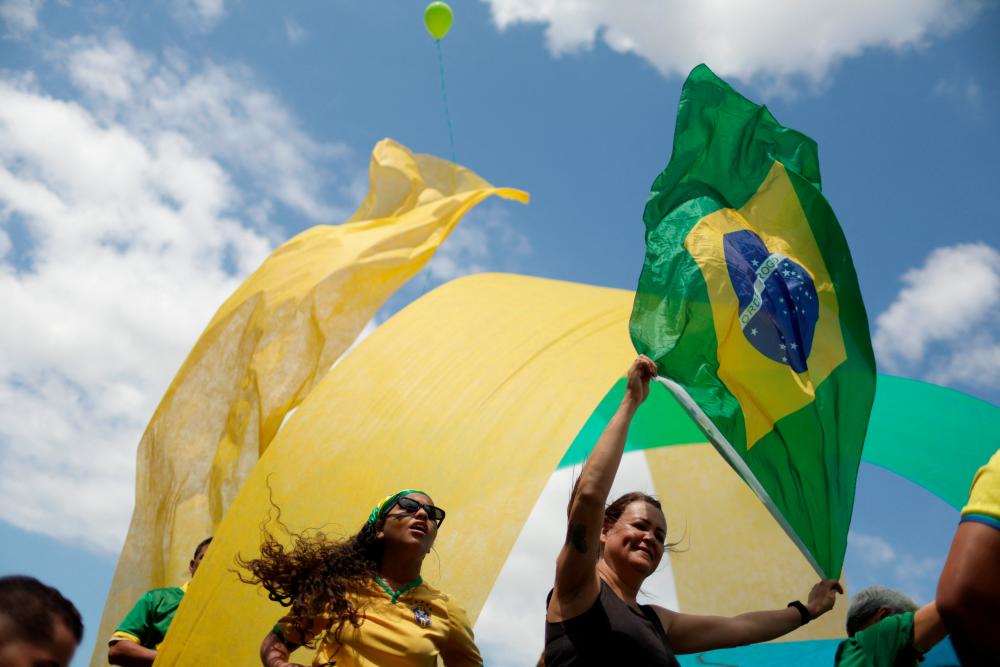 BRAZIL coach Tite is set to announce on Monday his 26-man World Cup squad with elements of uncertainty that could be key for the five-times champions at the tournament in Qatar starting on Nov. 20.

Here are the questions that will be answered when the manager reveals his list.

WHO WILL BE THE ODD MEN OUT UP FRONT?

Brazil are favourites to lift a record sixth World Cup as they have an exciting team full of young talent and look to be peaking at the perfect moment ahead of the tournament.

The new generation has created a good headache for Tite with so many attacking options.

Even if he takes nine forwards to Qatar, the number he has suggested he is planning to use, he still needs to make the tough decision to leave at least one in-form player out.

Martinelli and Pedro look to have a head-start in the race as they are in great form for their clubs.

The 21-year-old Arsenal forward has been key for Mikel Arteta's Premier League leaders and is one of Tite's favourite young players.

Pedro has been player of the year in South America, the top-scorer for Copa Libertadores champions Flamengo with 29 goals in 2022.

The experienced Firmino could serve as an extra-attacking midfielder and one of the substitutes for Neymar, who has been playing in a more central role that allows Tite to unleash Brazil's young attackers around him.

That would leave Cunha as potentially the big loser, as he has fallen out of favour with Atletico manager Diego Simeone, having yet to score a goal in 15 games this season.

WILL VETERANS ALVES AND COUNTINHO MAKE IT?

Pumas right back Dani Alves and Aston Villa attacking midfielder Philippe Coutinho have a long history with Brazil but will their leadership qualities in the changing room be valuable enough to guarantee them a spot in the squad?

After leaving Barcelona at the end of last season, the 39-year-old Alves went to Mexico to try to keep his dream of playing his fourth World Cup with Brazil.

But he played his last game for Pumas in September and sustained a knee injury that has been troubling him since.

Juventu's Danilo is the only full back Tite has fully trusted recently, a situation that led the manager to test a system with three centre backs in their final warm-up matches.

Real Madrid centre back Eder Militao played right back in Brazil's 3-0 win over Ghana and his versatility could open the door for Tite to use him as an option to Danilo and take an extra defender behind Marquinhos and Thiago Silva.

Coutinho have been struggling with Aston Villa and the consistency of another veteran, Flamengo's Everton Ribeiro, could also see him miss out.-Reuters