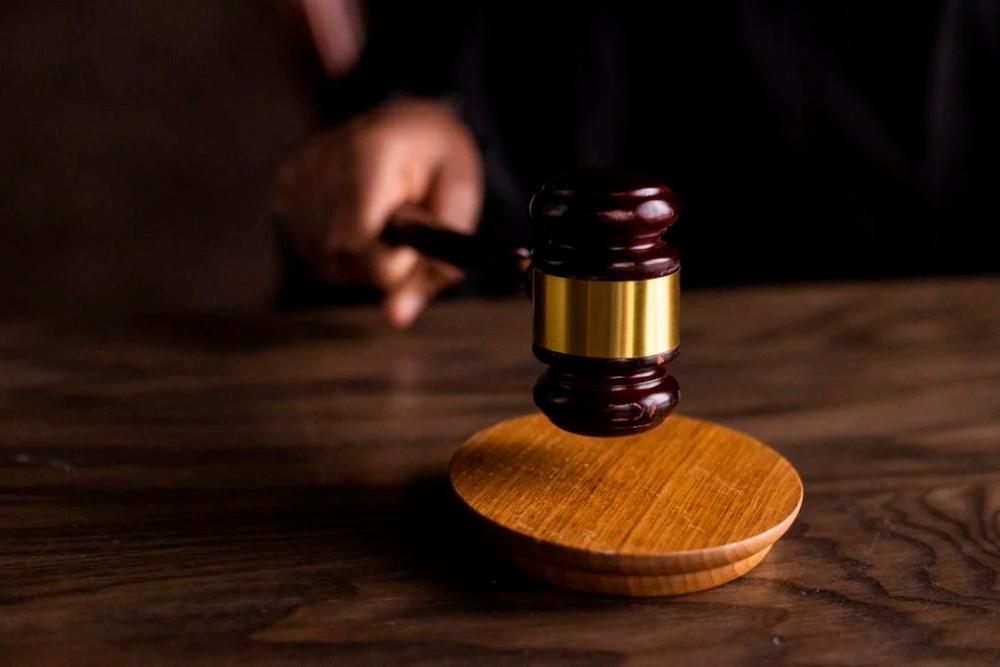 JOHOR BAHRU: A local fisherman was fined RM11,000 by the Kota Tinggi Sessions Court yesterday after pleading guilty to three charges, including possession of explosive material, in April this year.

Abdul Gafar Abdul Latif, 48, admitted guilt after the charges were read out to him before Judge Norsiah Ujang.

According to a Malaysian Maritime Enforcement Agency (MMEA) statement here today, the man who was in a local fishing vessel at a position of 0.2 nautical miles from Tanjung Selantai, Mersing, was found to be in possession of emulex type explosives without permission, on April 18.

The accused was liable to be punished under Section 8 of the Explosives Act 1957, which carries jail of seven years or fine up to RM10,000 or both.

He was also charged with fishing without a licence and possessing fishing equipment without a permit at 11 pm on the same day.

For these two offences, he was liable to be jailed for not more than two years or fined RM20,000 or both.

Judge Norsiah Ujang fined him RM10,000 for the first and second charges, in default three months jail on the first charge and two months on the second.

She also ordered him to pay a fine of RM1,000 for the third charge or one month’s jail in default.

The court also ordered the case materials like the vessel and fishing equipment to be forfeited by the Malaysian government.

The prosecution was conducted by Johor MMEA deputy public prosecutor Azlan Bohari while Abdul Gafar was not represented.-Bernama