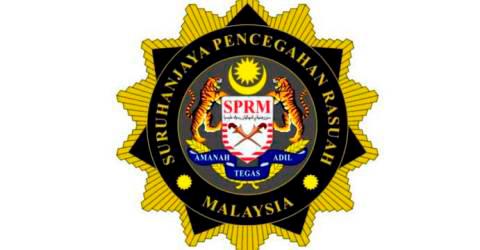 KOTA KINABALU: Five policemen, including one with the rank of Inspector, have claimed trial at the Sessions Court here today to charges of accepting a bribe of RM8,020 as an inducement to release a man arrested for drug offences in July 2014.

Joevian Gubal was charged with accepting bribes amounting to RM2,400, Azizul (RM900), Hairul (RM2,000), Afizul Azwan (RM470), and Abdullah (RM2,250) from Anizan Misaranai, 39, as an inducement not to take action against him who was arrested on drug offences.

All of them were charged under Section 17 (a) of the Malaysian Anti-Corruption Commission (MACC) Act 2009, and if convicted could be jailed for up to 20 years and fined not less than five times the value of the bribe or RM10,000 or whichever is higher.

According to the facts of the case, all the offences were committed at Bank Rakyat branches in Kota Belud and Ranau between 2014 and 2017.

The court granted all the accused bail between RM4,000 to RM10,000 with one surety and set Nov 24 for mention.