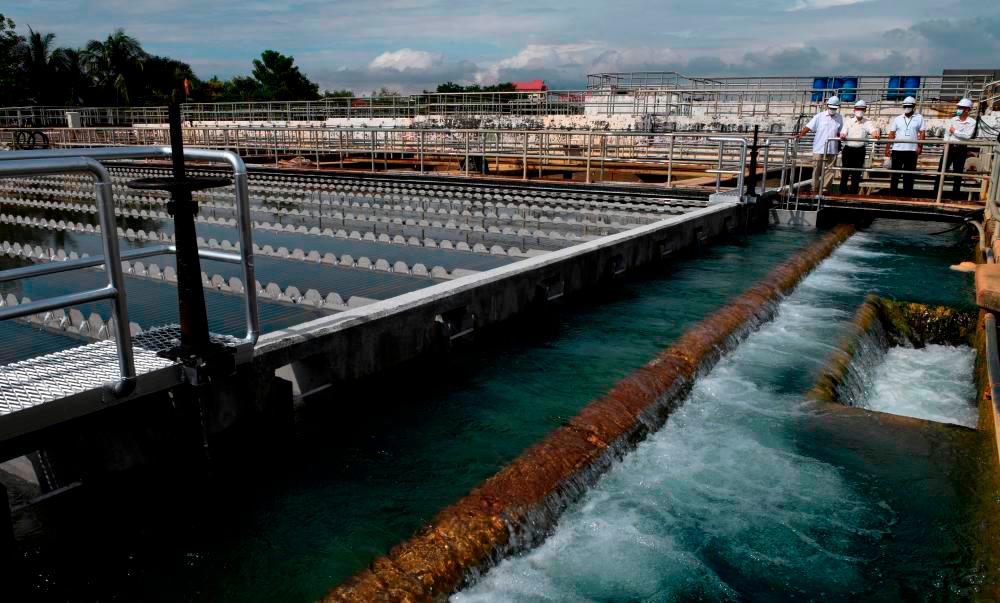 ALOR SETAR: The five water treatment plants (LRA) in Kedah that were affected by the floods and water surge phenomenon in Baling last Monday are back in operation.

“The operation of all the LRAs has been restored and the restoration of water supply to the affected consumers will be in stages depending on the distance of the location of their premises and the water pressure on the water supply distribution system, it said in a statement on is official Facebook today.

Yesterday, a total of 280,000 SADA user accounts in three districts, namely Baling, Kuala Muda and Kulim were affected due to the high turbidity of raw water as a result of the floods.-Bernama