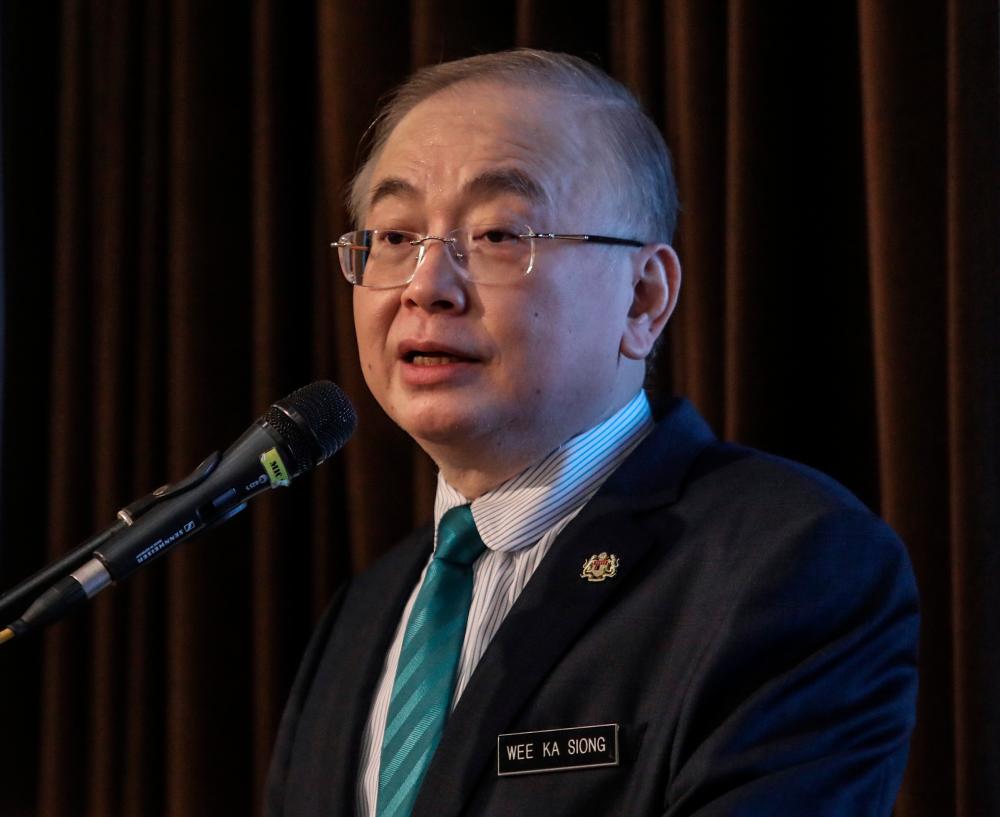 MIRI: Flight frequency from Miri to Lawas and Limbang will be increased following complaints from the public who said they found it difficult getting flight tickets during the 12th Sarawak State Election.

“I have instructed Mavcom (Malaysian Aviation Commission) to study the situation because we need to increase the flights (to Lawas and Limbang) and increase public accessibility from one destination to the other,” he said.

He said this at a media conference after officiating the Miri Marine Office of the Sarawak Region Marine Department here today.

On the new Sarawak Region Marine Department building, Wee said the RM9 million federal government project which was completed in August last year is equipped with the latest design and furnished with modern office facilities that can house 40 personnel.

He also said that the Transport Ministry was committed to offering the best services and facilities to the entire Malaysian Family.

He also said the federal government had approved the construction of part of the Marine Office jetty in Sarikei costing RM3.6 million.

“The new jetty in Sariket is capable of offering a safe and conducive environment capable of providing the best services to its customers and increasing monitoring activities for safe navigation in the Sarikei waters,” he said.

The Election Commission has fixed Dec 18 as the polling day for the Sarawak Election and Dec 6 as the nomination day with early voting set for Dec 14.-Bernama