Florida county under quarantine due to giant African land snails 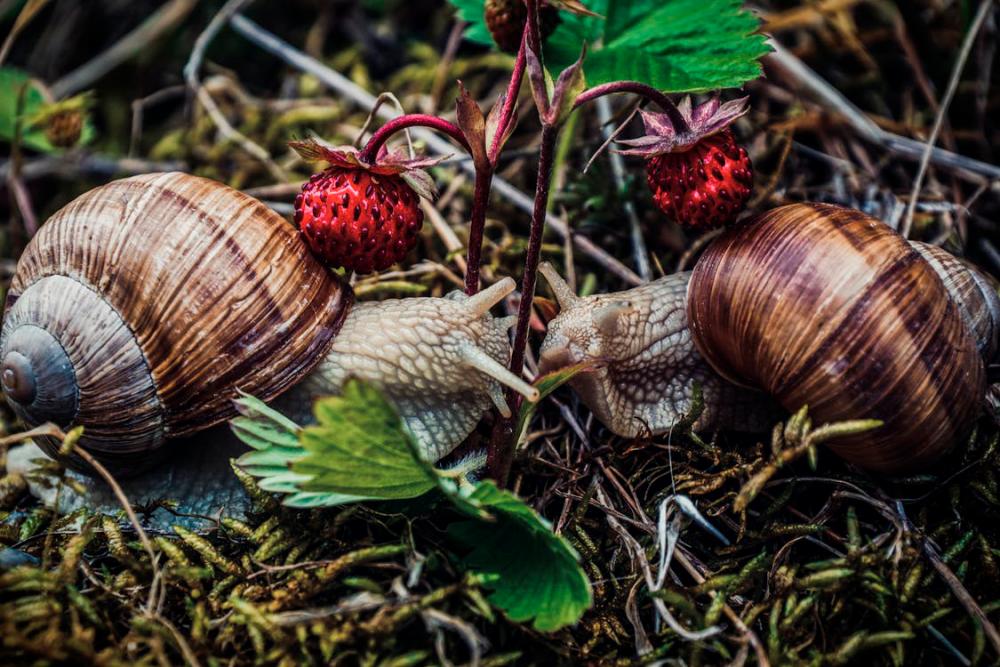 WASHINGTON: Part of a county in the US state of Florida is under quarantine following the discovery of a giant African land snail which experts say can consume over 500 varieties of plants.

The Florida Department of Agriculture and Consumer Services (FDACS) confirmed the discovery of the snails in the New Port Richey area of Pasco County on June 23, reported Anadolu Agency.

“FDACS will treat properties with a metaldehyde-based molluscicide (snail bait). The treatment is labeled by the US Environmental Protection Agency for residential use,“ said the department on its website.

The department alerted residents that the snail is one of the most invasive pests and causes agricultural and environmental damage.

“The snails also pose a serious health risk to humans by carrying the parasite rat lungworm, known to cause meningitis in humans. Giant African land snails are illegal to import or possess in the United States without a permit,“ it said.

The snail has been eradicated twice in Florida. 2.Medvedev returns to final four in Cincinnati, Rybakina out