‘Flying Sikh’ is back, pledges to bring back glory days 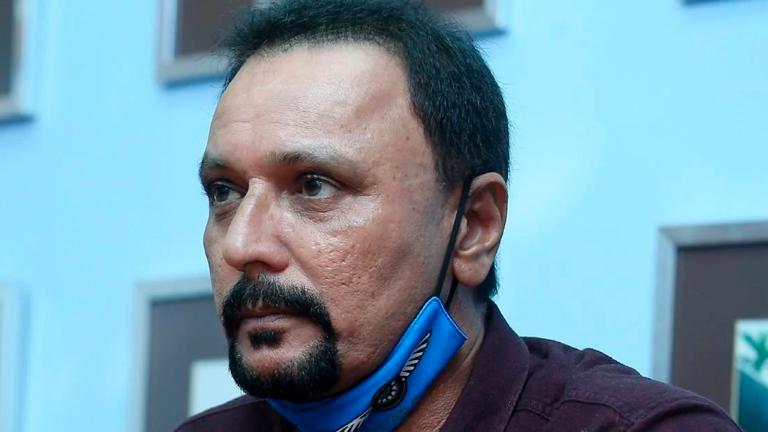 KUALA LUMPUR: National motorsports legend Karamjit Singh (pix) has pledged to bring back the glory days of the Malaysian rally in the next couple of years.

The 59-year-old driver, who is known as the 'Flying Sikh', said collaboration between the respective government agencies and organisers, would be able to put Malaysia on the world championship map again.

“I think the current organiser has the ambition to bring back the glory days of the Malaysian rally. I’m confident with the help and support of the relevant agencies, we can bring the rally championship to Malaysia and be the talk of the world again.

“The country has the infrastructure and beautiful rally roads to hold the championship event here,” the 2002 National Sportsman of the Year told reporters after the official launch of the Cisco Racing team here today.

“I think Malaysia needs a comeback story right now, we need bigger wallets, big teams to invest in the future of this (partnership) and to take our early risk and turn it into something big.

“As we come out of the pandemic, this country needs a comeback story to rally behind and I believe that Karamjit is the story. We are excited to bring Malaysia together to support a true national icon,” he said.

Also present was Karamjit’s old racing partner, Jagdev Singh who is thrilled to get back into the car with Karamjit as part of the Cisco Racing team.

The two are eager to hit the track in the upcoming Malaysian National Rally Championship to be held from June 26 to 27 in Sepang.

Karamjit was in December last year, reported to have sold his apartment, three cars and used his Employees Provident Fund savings amounting to a total of RM1 million since 2012 to support his passion, before considering his career as a e-hailing driver. – Bernama