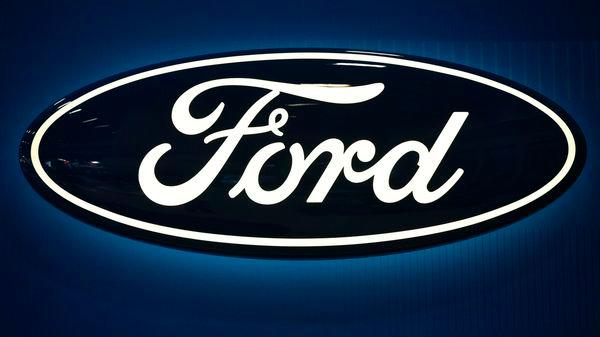 NEW YORK: Ford Motor Co’s stock tumbled over 12% on Tuesday (Sept 20) in its deepest one-day decline in over a decade after the automaker said inflation-related costs would be US$1 billion (RM4.55 billion) more than expected in the current quarter and that parts shortages had delayed deliveries.

The stock ended at US$13.09, making its percentage decline for the session its largest since January 2011.

“It appears that across the industry, chip and components shortages may be improving at a slower pace than anticipated,” Deutsche Bank analyst Emmanuel Rosner said.

In July, Ford said it expected commodity costs to rise US$4 billion for the year.

Ford also estimated it would have 40,000 to 45,000 vehicles in inventory lacking parts.

Ford, which is set to report third-quarter results on Oct 26, affirmed 2022 adjusted earnings before interest and taxes forecast of US$11.5 billion to US$12.5 billion.

It was unclear if chip and parts supply will normalize by the end of the year, Deutsche Bank's Rosner said.